When will the so-called "smart money" become dumb? 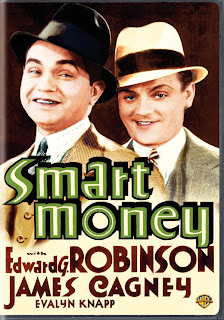 Another day, another article stating that those who aren't buying stocks are the new "smart money." Even though the markets have moved up 60-80% in their face.

Those who haven't participated in the market are lauded. Look at this story by the AP:

Main Street to Wall Street: We don't buy the rally

Now the 65-year-old roofing contractor from Raleigh, N.C., says "he's getting smart for a change." Even though the Standard & Poor's 500 has climbed 68 percent since March, Shook is largely leaving the stock market "to the crooks that run" it. He's sold shares and bought bonds instead, with no regrets.

Millions of other Americans are steering the same course. After being key players in bull runs of the past, small-time investors have not only stopped buying, they're selling. The question for the new year: If the man on the street doesn't jump back in, will stocks continue to defy gravity?

So far, the market's comeback is almost entirely due to buying by professional investors at hedge funds, pension funds, banks and other institutions.

"We've never seen this before — such a huge rally, and the little guy is out," says Vincent Deluard, a strategist for TrimTabs Investment Research, a Sausalito, Calif., firm that tracks mutual fund flows to get a sense of what individual investors are doing....
-------------

Well, I can be  pretty persuasive, but it still is a daily grind to change the mindsets of some of the perma bears. And only lately, have some of hedge funds boys I know, finally capitulated to the bull case. And these are the pros! How deep do you think are the scars of the John Q. Public who sold out at the lows?

But its amazing how these bears have changed as you talk to them on the phone. Its like they finally have a new lease on life--and they can make money again!

And that's the next phase of this market. That we are entering now. Where it becomes easier to make money. Which means the market advance starts accelerating. So we don't have these stories by journalists applauding the risk averse as being prudent, when the greatest, largest and easiest entry point in stocks, that this generation will ever see, was handed to them on a silver platter, and yet they snubbed their nose at it. And now those that misse dthe buying opportunity of a lifetime, are lauded! 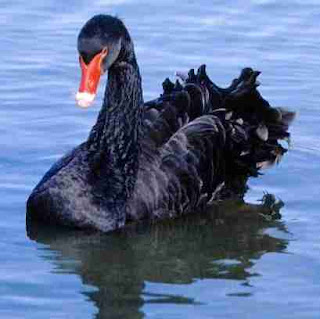 I've said the bears in this market are the next black swan. And when I say bears, I'm still talking about the hundreds of billions that are still bet against this market, by these rocket scientist shortsellers, who know every algorithm in the world, but they can't get a handle on market psychology, nor could they trade themselves out of a paper bag.

And since they couldn't trade themselves out of a paper bag, that's all what they'll be left with!
Posted by Palmoni at 8:17 PM