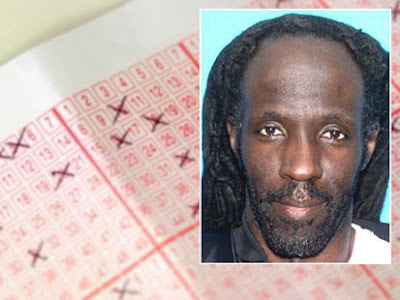 Deputies made the discovery after a tip came in, suggesting investigators would find a body near a home in Plant City, according to CNN affiliate WFTV.

However, Gee said their investigation and information specifically led them to the area after they began to believe he might be dead because of "sinister means and motives."

Shakespeare, a 43-year-old truck driver, won a $31 million Florida lottery prize in 2006. A year later, he won a court challenge from a fellow trucker who accused Shakespeare of snatching the winning ticket out of his wallet while the two were delivering meat to Miami restaurants.

Shakespeare's family reported him missing on November 9, telling the Polk County sheriff's office they hadn't seen him since April.
Posted by Palmoni at 7:37 AM

I recently came across your blog and have been reading along. I thought I would leave my first comment. I don't know what to say except that I have enjoyed reading. Nice blog. I will keep visiting this blog very often.