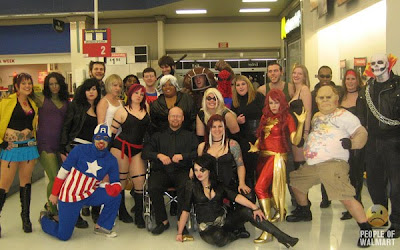 Throw a sop to the plebeians by Goldman! An upgrade of Walmart. The Superheroes, now led by Walmart, Ben Bernanke, and a Goldman upgrade of the world's largest retailer, will lead the stock market recovery.

With a 5.7% preliminary GDP print to boot!

And now, we'll see the bankers, who were furiously dumping stock, so the world would think the market would collapse if Ben Shalom Bernanke wasn't re-appointed, can now come out and say that the Goldilocks is back! 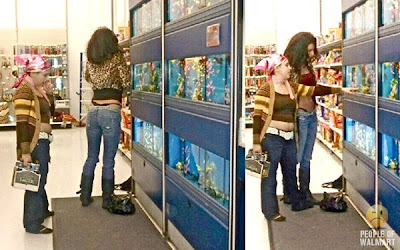 No wasn't there anybone besides me, that thought all of that selling was fishy?

When they need to sell it that hard, you know it stinks!

We can't say bye be bye to our fortune!

The correction is contained. Keep it within 5.6%!

The sell-off was just anothe rcase of "Let's Pretend!"

So now, Wall Street gets back to work.

And now Bill Miller's thesis can get some traction!
2010-01 Miller Commentary
Posted by Palmoni at 8:42 AM