The bank coddler now takes away their blanket 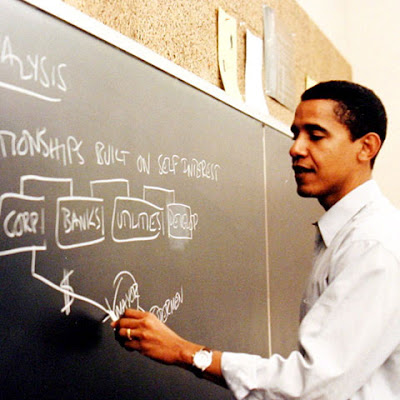 New proposals by Bo for the banks:

More later, with the populist proposal at a news conference!

When Bo campaigned for Martha, here's what he said:

"We asked Martha's opponent, what's he going to do, and he decided to park his truck on Wall Street"
"Let me be clear: Bankers don't need another vote in the United States Senate. They've got plenty."

You want to get votes back, in a much simpler way? 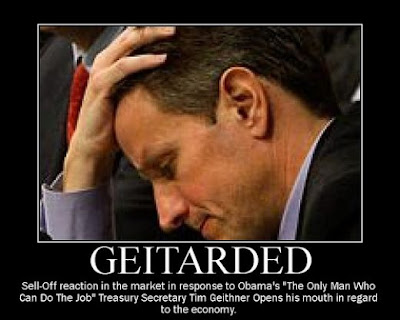