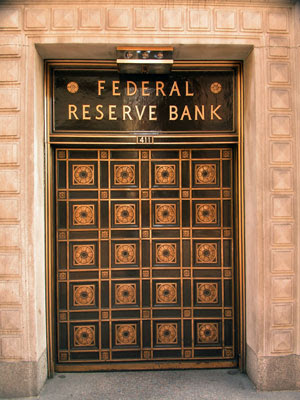 Today was another interesting "Fed" day. And it wasn't that Bernanke now wants his job, and therefore thinks that it is now OK that a "full review" of their involvement in AIG is now in order:

"To afford the public the most complete possible understanding of our decisions and actions in this matter, and to provide a comprehensive response to questions that have been raised by members of Congress, the Federal Reserve would welcome a full review by GAO of all aspects of our involvement in the extension of credit to AIG"

Amazing what a few subpoenas and a little job insecurity does to the folks in Washington!

But since we are talking about transparency, what was really interesting was this latest Working Paper, from the St. Louis Fed entitled "The Social Cost of Transparency in Monetary Elections" especially 3.2.2. Decision Making at Night. 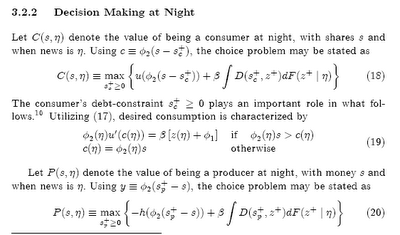 You can read the whole report here, especially if you want to fall at sleep at night!

The Fed loves its formulas--because these folks, that have always managed to screw up the economy, are so mind numbingly bright!

Or at least, that's what  they want you to believe!

Only that their math presents challenges:

At the outset it is given that the individuals are only divided into N types after the fact. In this model that might correspond to time N + 1, as there are N time periods. However when assessing reaction to the news, which is given on date 1, the ex post structure is assumed. In other words the ex post structure is assumed and in fact central to the argument before it even exists!

After this was sent to the St. Louis Fed author, David Andolfatto, he said he would change the paper to fix the inconsistency. (But not the conclusion!)

In other words, the St. Louis Fed was just seeking that which was already known, and proving it. Which leads me to football, and the Super Bowl....

The two favored teams to get in the Super Bowl are the New Orleans Saints and the Indianapolis Colts, led by Peyton Manning (18) and (9) Drew Brees.Since 18, is the number of life, we should, theoretically, then, find the outcome in the book that claims it is life.

So if the KJV of the Old Testament where written out sequentially, and you developed a matrix where the names MANNING and BREES intersect, you would have the chart to the left.

BREES, from the Saints is a 10 count on the Matrix L to R.

Wait. Does that score familiar?

Since 55 is the number of the gift, and the 55th year of the Colts was in 2007, and the opening game of 2007 Football Season was the Saints versus the Colts, on Thursday, September 7, 2007, maybe you should check that score.

No-one says the Colts ran up the score that game. Even though they had an 81 yard interception return for a touchdown, with just 55 seconds left in the game! (Just in case you read from R to L--you needed that 18 with 55) 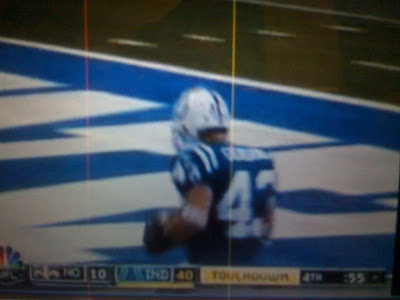 It was the gift that needed to be given! You can see the game highlights here. Check out the highlights. And the 81 yard interception return for a TD. With 55 seconds left.

But that's why I took the Colts and the under and advertised it, even though 80% of the money was on the over! I didn't have the luxury of data mining, like our Fed does.

But what does that have to do with the Super Bowl? Does anyone buy my story? Maybe you're betting on the wrong teams. Or maybe you have the wrong Matrix! But don't use that one. It's already been taken! But at least I had the story, and played it, before it happened. So maybe it was a fortuitous use of finding meaning in chaos. But what does the Fed's paper have to do with transparency? Nothing! They why do you buy it? The Fed, did its work, after the fact! They had a conclusion; they just wanted to prove it! 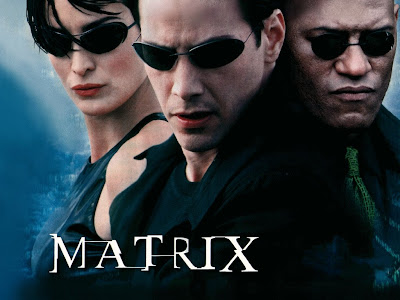 They used whatever matrix worked!

Why do you think they fight an audit!

You can hunt up, and manipulate anything, with any number, after it has already happened. In fact, how many people come up with back tests to prove something in the stock market, and then miserably fail at in in real life?

Well, where do you think they learned from?

I'll tell you where they didn't learn it from.

The football field!
Posted by Palmoni at 10:08 PM

Its gonna be Manning vs Favre in the Super Bowl, and the old gunslinger rides off into the sunset with a win.