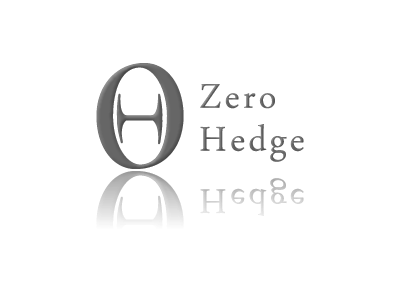 In a letter seen by Greenwich Time, Mitchell Bompey, executive director of legal and compliance for Morgan Stanley, writes “Morgan Stanley greatly appreciates your post by Dexter Morgan on Tuesday, January 26, 2010, exposing the plagiarism by Zero Hedge of recent Morgan Stanley research. We are reviewing that site now for possible legal action. Without your article, this abuse of our intellectual property may have gone unnoticed.”

A spokesperson for Morgan Stanley would not comment on the type of legal action the investment bank is thinking of taking against Zero Hedge. While we did hear a lengthy explanation from Zero Hedge that almost sidestepped the issues at hand, those connected with the Web site would not comment on the record, so unfortunately we can’t give you their side of the story. But we have no doubt they will publish one, on their own site, after this news comes out.

Anthony Davian, of The Davian Letter told the Greenwich Time, “We are very happy that The Davian Letter could bring this issue to light. Too many blogger get away with plagiarizing information and maybe this will help change things.”

Zero Hedge, about which New York Magazine published in an in-depth investigation in September, has taken the financial world by storm, shedding light on practices such as the abuse of high-frequency trading, which later caught the attention of Congress. The site’s loyal following, which some call the “tin-foil-hat-crowd,” has made it an online blogging success. Zero Hedge even teamed up with Halogen Network, an online ad-agency, which predicted it could earn $25,000 a month in advertising. However, many old media journalists and traders see the folk behind Zero Hedge as nothing more than opinionated, conspiracy-thinking Wall Streeters who are trying to influence the street for their own financial benefit.

You see, thanks to news reports, we now know that Zero Hedge founder Dan Ivandjiiski was banned from securities trading, but as for most of its other unidentifiable contributors, we have no idea who they are or what financial positions they hold.

As far what their alleged motive or agenda is in reprinting the economic views of Morgan Stanley as their own ideas, we will likely have to wait to read court documents to find out the why behind this story. We do at least know that Morgan Stanley is thankful The Davian Letter published its exposé.
---------------------
So that's the story. What has happened, that has gotten Wall Street in such a hissy fit is that ZH has used some charts in some of its stories without giving the credit to Morgan Stanley.

To wit, the chart in Morgan Stanley's research: 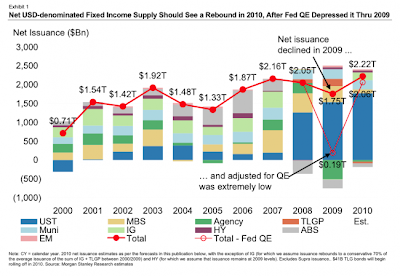 And ZH, using the same chart in a story.

So add a disclosure to the chart, and its a non story. 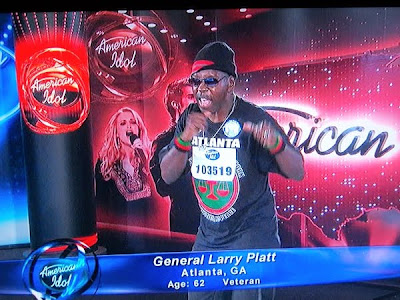 Or maybe they learned from "Pants on the Floor" Larry Platt!