The Message of Masssachusetts 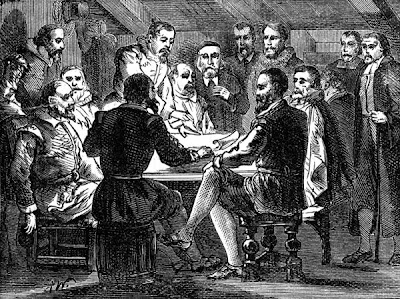 Whether or not Republican Scott Brown wins today in Massachusetts, the special Senate election has already shaken up American politics. The close race to replace Ted Kennedy, liberalism's patron saint, shows that voters are rebelling even in the bluest of states against the last year's unbridled pursuit of partisan liberal governance.

Tomorrow marks the anniversary of President Obama's Inaugural, and it's worth recalling the extraordinary political opportunity he had a year ago. An anxious country was looking for leadership amid a recession, and Democrats had huge majorities and faced a dispirited, unpopular GOP. With monetary policy stimulus already flowing, Democrats were poised to get the political credit for the inevitable economic recovery.

Twelve months later, Mr. Obama's approval rating has fallen further and faster than any recent President's, Congress is despised, the public mood has shifted sharply to the right on the role of government, and a Republican could pick up a Senate seat in a state with no GOP Members of Congress and that Mr. Obama carried by 26 points.

rest here at the WSJ.
Posted by Palmoni at 5:59 PM