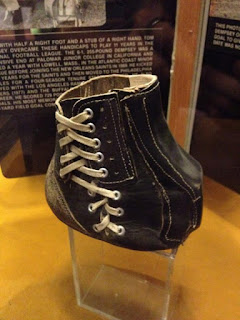 Here you hear the sonic boom!!! 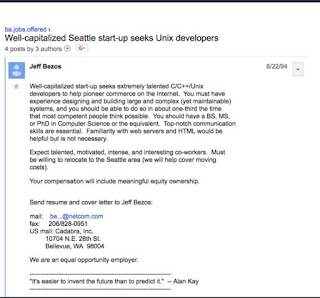 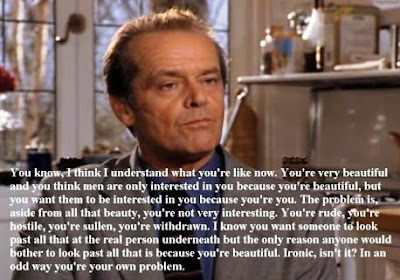 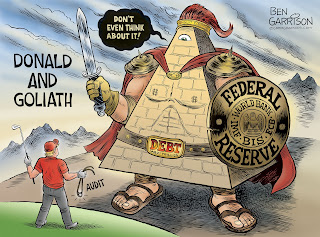 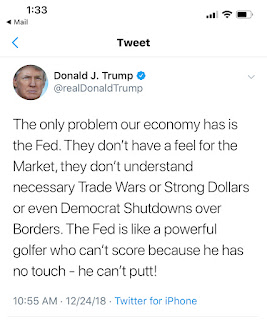 Paul McCartney wrote this song to John Lennon and Julius, when John split from his first wife to be with Yoko Ono, then changed it to "Hey Jude."  At 7 minutes and 11 seconds, producers thought it was too long for radio.  John Lennon retorted, "they will listen if it's us." 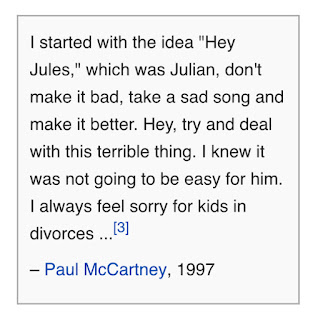 The last half of the song is the  na, na, na, na-na-na na....where did that come from? Those lyrics of mercy and forgiveness? 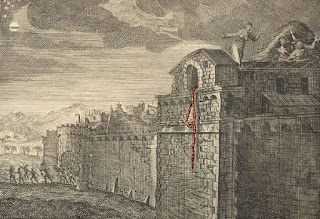 Joshua sent out spies to check out Jericho, but the king of Jericho got wind of it, and heard they stayed at Rahab, the harlot's home.  When the King's men went to her house to get the spies, Rahab said they went "thataway, and if you hurry you can catch up to them" when in fact she had hidden the spies in her attic.

Look at her faith-at the bottom of the social strata-she could choose the King of Jericho who she could see, or the one she believed of in her harlot's heart. She choose God.

And then when the spies went on her way--she asked for mercy. In Hebrew she said "Na, Na-Na, Na."

"Please SWEAR to me, by the LORD, since I have dealt kindly with you" Joshua 2:12"

Mercy. She asks for Mercy.

But not for her. But for her father, and mother, and her brothers and sisters. Only if we all could have the heart of the harlot. And the God in the heavens, who seeks and searches the earth for the heart that loves him, chose her to fulfill his Word.

And she draped a scarlet cord on the side of her house, and her, and her family and her loved ones were saved. The scarlet cord a foreshadowing of the blood of Christ.

And what does Jude 2 say? Mercy unto you, and peace and love multiplied!

Which is why the song was "Hey, Jude" not "Hey Dude!" Heck, ask Ed Sheeran!! The hand of God is interwoven in his life also! 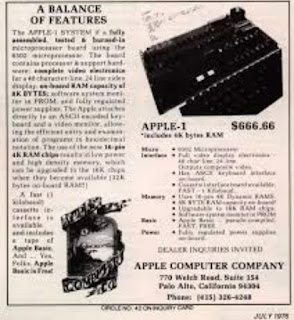 No matter how much she doth protest.
Posted by Palmoni at 1:11 PM 5 comments: