The "godfather" will be on CNBC tomorrow morning 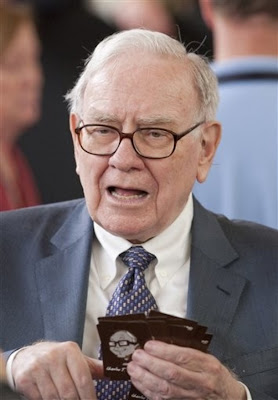 And he'll show his hand.

And he'll talk about Kraft not using so much stock for Cadbury, POSCO, trains, and how the economy is mending, and how the bail-out was "absolutely the right thing to do." 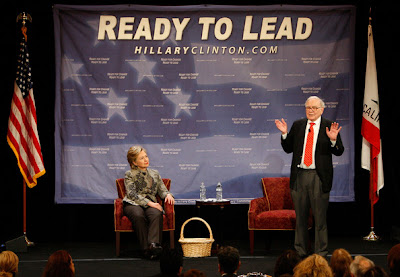 But his track record with political candidates?

Its as good as Obama, stumping for Corzine and Coakley!

And if you missed Bo's stump speech for Martha, here's the relevant part of it, when Bo lost his teleprompter amongst the heckling: 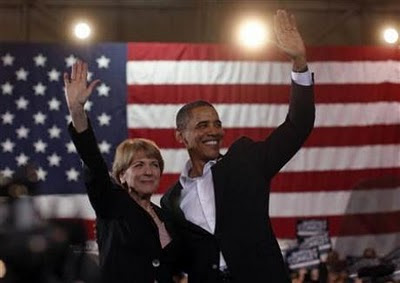 THE PRESIDENT: That's the kind of leader the people of Massachusetts need now more than ever. (Applause.) You need somebody -- (audience interruption) -- 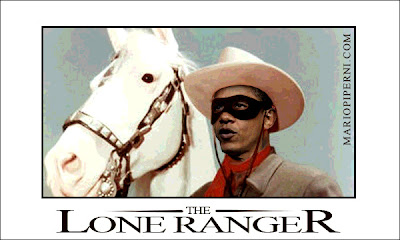 Looks like the hold-up of the American people didn't work, after they found out no seat was safe in Massachusetts! 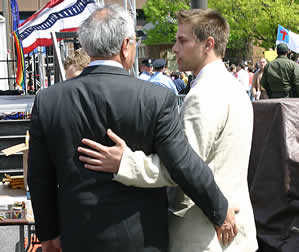 Even if he pretended he was riding in on a White Horse! 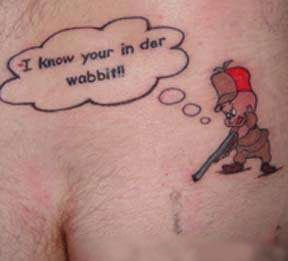 This time, he should of listened to Elmer Fudd!

He needed the Right, not the White horse!
Posted by Palmoni at 5:26 PM