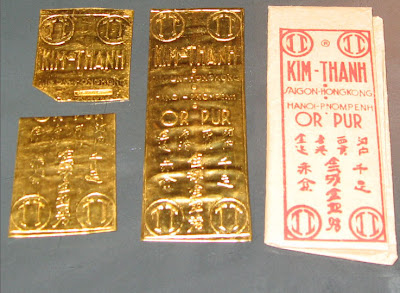 Vietnam, one of the largest gold consumers, has ordered all gold trading floors to close by the end of March, putting an end to a business which turns over $1bn a day but which the government feared was spinning out of control.

Both the owners of the gold-trading floors and traders are doing their transactions on a fragile foundation that lacks legal, economic and technical frameworks and knowledge.

(But the real reason is this)

But the appetite for gold has put significant pressure on the dong and was a key factor in forcing the government to devalue the currency by more than 5 per cent at the end of November. But the currency is still trading below the government’s approved trading band on the black market. 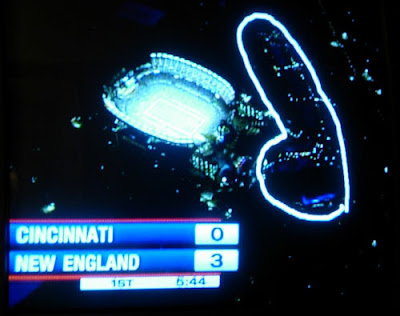 Since we have football today, I thought it would help if you graphically remember why Vietnam is banning gold with this New Year's announcement!

It's because the dong is going down! 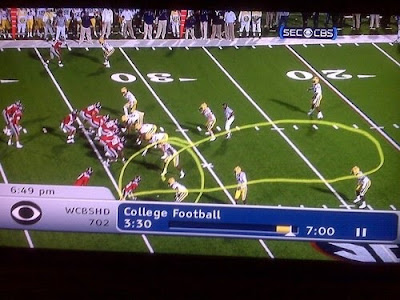 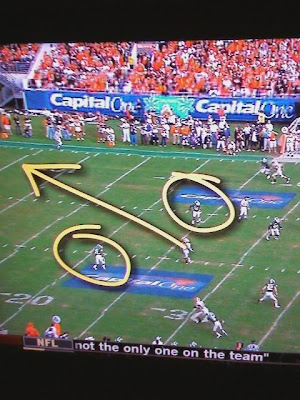