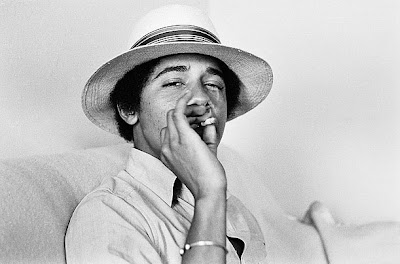 It's been 39 years since cigarette ads have been banned from television on New Years in 1971.

Cigarette smoking is also banned in the White House.

Maybe that's why Obama has been a recluse in his Hawaii vacation. He's been sneaking smokes! He learned from the Flintstones!

Or maybe the grass is just greener over there! 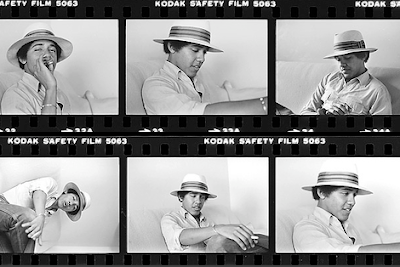 But pictures of our Prez and his policies are always a bit different when you take a closer look.

Which reminds me of the old Camel joke. Of course, back then, Joe Camel looked a little different. 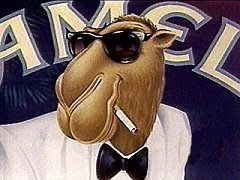 Two old ladies were outside their nursing home, having a smoke when it started to rain. One of the ladies pulled out a condom, cut off the end, put it over her cigarette and continued smoking.

Lady 1: What's that?
Lady 2: A condom. This way my cigarette doesn't get wet.
Lady 1: Where did you get it?
Lady 2: You can get them at any drugstore.

The next day ... Lady 1 hobbles herself into the local drugstore and announces to the pharmacist that she wants a box of condoms. The guy looks at her kind of strangely (she is, after all, over 80 years of age), but politely asks what brand she prefers.

Lady 1: It doesn't matter as long as it fits a Camel. 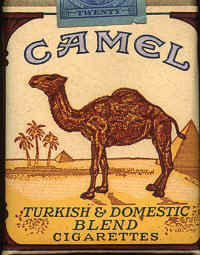 But the one thing we know about Obama's cigarette habit, is that he doesn't smkoe Camel's. 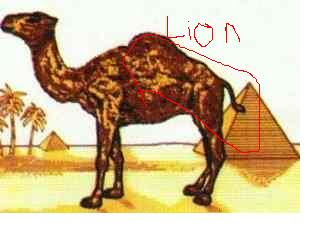 Otherwise, he'd be a lying man! 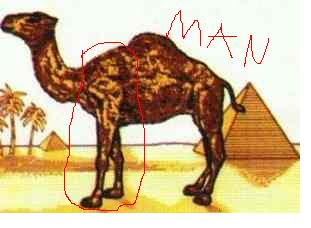