Pose nude or can't spell Massachusetts? Then run for the Senate seat! 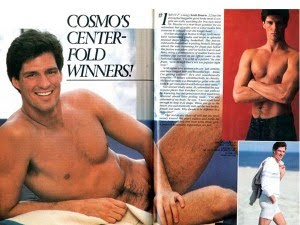 At least he's not running for Representative. Could you imagine what Barney Frank would be thinking? He'd want to take the "Brown seat" in a sport f...!

After all, its the "people's seat" and Barney Frank would be the first in line to take a poke at it! 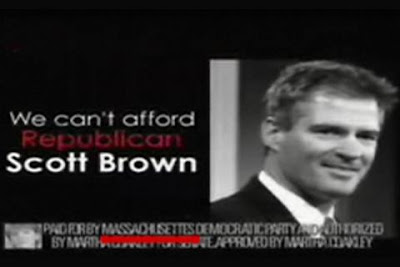 And his opponent, Democrat Martha Coakley, isn't the brightest bulb either. Her campaign can't even spell Massachusetts!

She spelled it with an extra e.

You can't make this stuff up!
Posted by Palmoni at 7:10 PM

American standards have gone down hill a long time ago.