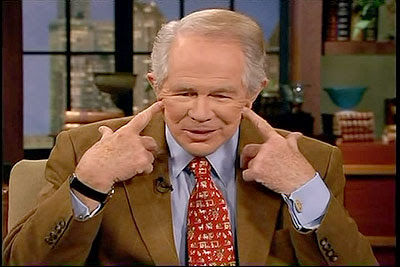 I don't know who is worse--Blankfein saying he's doing God's work, or Pat Robertson pretending he's God's oracle.
CNN
Robertson, the host of the "700 Club," blamed the tragedy on something that "happened a long time ago in Haiti, and people might not want to talk about it." 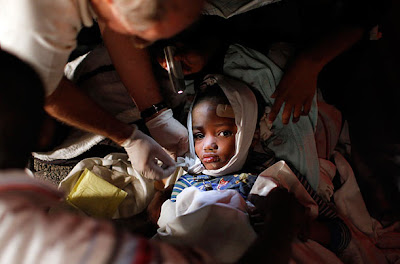 The Haitians "were under the heel of the French. You know, Napoleon III and whatever," Robertson said on his broadcast Wednesday. "And they got together and swore a pact to the devil. They said, 'We will serve you if you will get us free from the French.' True story. And so, the devil said, 'OK, it's a deal.' " 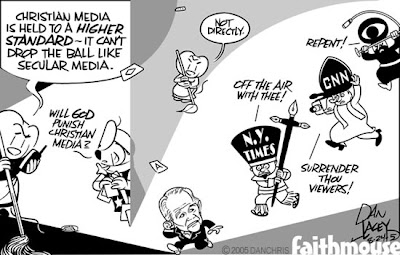 And if you don't believe him, he'll hope and pray you go to hell!
Posted by Palmoni at 9:10 PM

If i wanted to invest $5k for my daughter (15 months old) college or trust what few stocks do you recommend that i can buy and hold?

GE
BAC
MGM
are all pretty reasonable, and all have good bases, and all can be bought and held

and none going to go bankrupt anymore