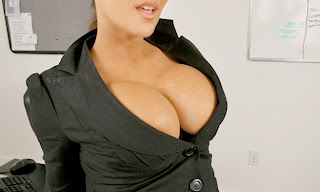 Except she was wearing a sports bra

According to the woman, who was tracked down by Media Ink but was reluctant to speak on the record because it might affect her ability to get a job, she spoke about her procedure to two female colleagues who asked to see the results.

The woman, who was having the conversation in her office, closed the door, and unbuttoned her blouse to reveal a sports bra.

"It was within the confines of my office, behind closed doors," the ex-employeee said. "There was no nudity involved. They were personal friends who I had known for years."

Nevertheless, word about what happened ricocheted around the office and one staffer quickly went to human resources, which informed the woman that same day that a complaint had been lodged.

"[Human resources] told me they were going to investigate and that they would get back to me," she said. Two days later, she said, HR brought her in and terminated her.

"They said that based on additional information, which they did not share, that it was inappropriate and I was fired," she said. "I was in complete and utter shock." 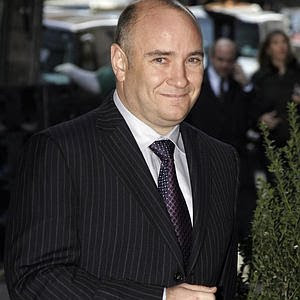 Something tells me the boob flasher will soon get more than her new augmentation paid for!
Posted by Palmoni at 9:04 PM