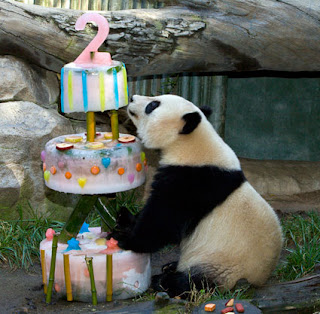 And what does Pimco's Panda Bear, El-Erian, PIMCO's #2 try to do and deflect that?

He talks about the Jets!

What happened on September 4, when the jobs number came out? All El-Erian could talk about was the Patriots!

PIMCO's El-Erian says 2010 is now the year of the sovereign balance sheet.

So much for "sugar highs, escape velocity and brick wall." 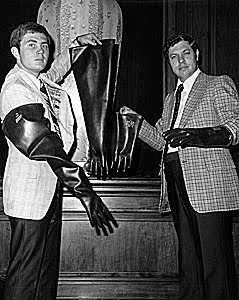 And they do that with a rubber glove!

So today, he has his new term--the sovereign balance sheet!

Remember what El-Erian did during the Lehman Bankruptcy?

On the Wednesday and Thursday after Lehman filed for Chapter 11, I asked my wife to please go to the ATM and take as much cash as she could. When she asked why, I said it was because I didn't know whether there was a chance that banks might not open. I remember my wife sort of pausing and saying, "Are you serious?" And I said, "Yes, I am."

He hit the ATM! For his precious dollars! Oh My!

So now you know why he worries about Sovereign balance sheets. 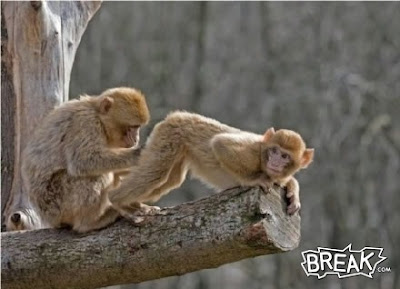 He's determined to find a hole there.

He wants his dollars to be safe!!

But d*mn the stock market, because it ran right over him!

With all of their rocket scientist, PHD touting academics!
Posted by Palmoni at 9:13 AM

Didn't he do that Aug 31? He had one day afterwards that the market went down then straight up in his face. And then the week before Thanksgiving he touted 200% short; so now he does it again.

Every correction we have looks like the world is going to end, and everytime we hear that this will be the one that the world ends.

Hey what you know... CCME is breaking out on a major down day. Nothing like someone with deep pockets showing you their hand :P

Yeh, I picked that up yesterday. Balls of Steel loves that name also! I got the pumpkin scarecrow off his site.

Thanks for that tip!!!

(I did talk about it to some players who might have helped the cause :)!

Here's his link--he has a good trading position in CCME also.

but thanks again for the tip!!!

No thank you Palmoni for the hard work you do and the awesome blog. This is by far my most favorite site to read and I made it my homepage. I'll keep on tossing out ideas as I spot them.

Reckon the players you talked with are just beginning to buy? :)

Hey quick question on the Colombian co. It seems the market doesn't give a flute about the asset purchases and I'm taking it that most players aren't aware what's happening yet. So I'm wondering if you got any more maps to show or photos? Some of us don't have the luxury (I'm still in college) of traveling down there and going on a helicopter ride! (I hope to when I get more $$ :P)

I'd assume they're just beginning, as they just sat there taking whatever came in!

I'll put out some more stuff, but they're on the computer at my other place. I'll head up there either this long weekend or next, and then put out a story