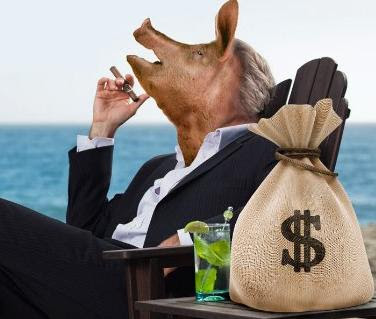 WSJ
Major U.S. banks and securities firms are on pace to pay their people about $145 billion for 2009, a record sum that indicates how compensation is climbing despite fury over Wall Street's pay culture.

An analysis by The Wall Street Journal shows that executives, traders, investment bankers, money managers and others at 38 top financial companies can expect to earn nearly 18% more than they did in 2008—and slightly more than in the record year of 2007.
Posted by Palmoni at 9:50 PM