"There you go, again" 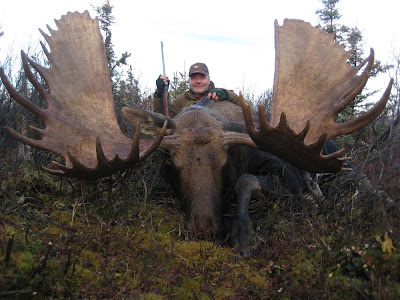 Zero Hedge is at it again, complaining about the rally since there isn't any "volume." So that will take down this bull? That's all they got? That argument is so tired and dated, and soo last year! They've only been doing that for 500 S&P points now--don't you think it would get just a bit tiring? 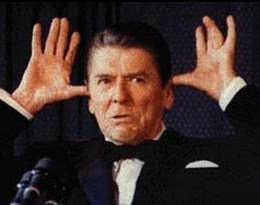 Because the best way to celebrate the all clear on the economy as presented by the "phenomenal" NFP data is to not participate in the guaranteed rally. 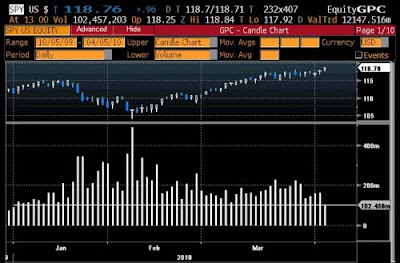 -------
Well, I know the folks over there, are much more educated and erudite, than someone who just reads the tape, but did they ever think that the reason there isn't any volume is because there really isn't any sellers?

And did they ever connect the dots, that the selling volume that kicks in on down days, is just the shorts piling on, who still believe that maybe today, tomorrow, or next week, the market will soon crash into oblivion?

Or maybe, they  want you to believe that there really is some selling in the market!

Newsflash--there isn't natural sellers in this market. The market, keeps moving up, because it  is cheap, and earnings are going higher, and stock is under owned, as much as the hedge funds are who underperform!

Look at the gaming issues today. Didn't they shake people out of these names? Where are they now? How about the same answer that I always give. How about higher!

And where are the triple top callers at 1150 on the S&P? Where are they now? And while we are talking targets, how crazy does my target of 1440 on the S&P look now?

As always, I ask these shorts to name a few numbers that will go back and revisit their lows. And what do I get? Nothing!

Which is what they'll have when this bull is done with them.

They'll have zero to hedge!
Posted by Palmoni at 6:47 PM