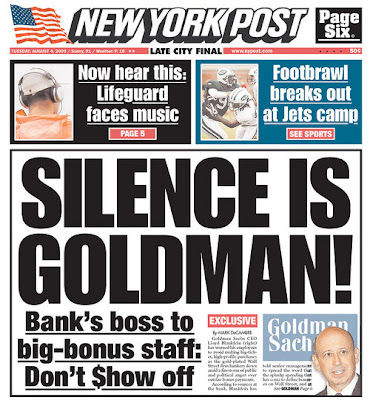 April 26 (Bloomberg) -- Thomas Montag, the former head of sales and trading in the Americas at Goldman Sachs Group Inc., called a set of mortgage-linked investments sold by his firm “one shi**y deal,” according to an excerpt from internal e- mails released today by Senate lawmakers.

The transaction was Timberwolf Ltd., a $1 billion collateralized debt obligation holding pieces of other CDOs, according to a statement today from the Permanent Subcommittee on Investigations. The CDO also included optimistic side-bets on the performance of CDOs, or derivatives, in which the firm took the opposite pessimistic side in “many” cases, the panel said.

“Boy that timberwo[l]f was one shi**y deal,” Montag, who is now Bank of America Corp.’s president of global banking and markets, said in a June 22, 2007, e-mail to Daniel Sparks, who ran Goldman Sachs’s mortgage business at the time, according to the panel’s statement. Within five months of Timberwolf’s debut, the CDO had lost 80 percent of its value, and it was liquidated in 2008, according to the panel.

I would say that calling an investment that loses 80% of its value in five months, was one sh*tty deal! 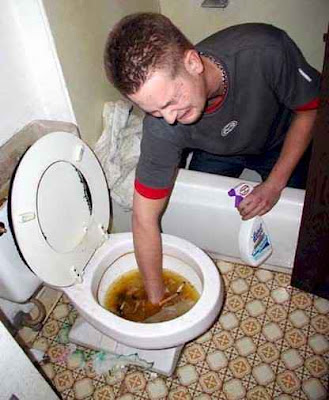 And Goldman, of course, had their hand in it!
Posted by Palmoni at 7:04 PM