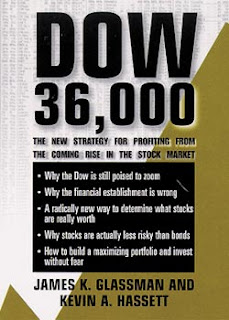 After missing 80% rallies, now we hear that stocks are the cxheapest in decades!

April 26 (Bloomberg) -- Even after the biggest rally since the 1930s, U.S. stocks remain the cheapest in two decades as the economy improves.

And now, Jeremy Grantham, who has been relentlessly bearish, now says that Bernanke's  flawed policies could send the market to new highs. (Only to crash afterwards!) But you have to register first, to read his prose. So so you don't remind him!

The market's Goldman correction lasted all of two days. Even I thought that would would be more. Greece? That just got worse, and our market kept going higher.

So where are all those who were warning us about Greece and its contagion on stock prices?