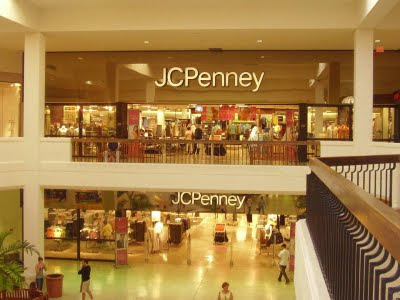 Shapira at the same time added JC Penney (JCP) to the Conviction Buy List, writing that while yesterday’s same-store sales results for March were only up 5.4% for JCP, below the average of 12.7% for the group, the company faces easy comparisons with last year. In the second half of 2009, same-store sales suffered significant declines, writes Shapira, setting up the company to beat estimates as profit rises in the second half of this year. Penney is to hold an analyst day on April 20, and that could be a catalyst.

Where was Goldman two months ago?
Posted by Palmoni at 9:29 AM