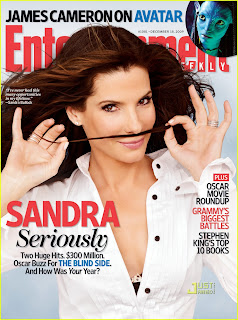 The Academy Award-winning actress has prepared divorce papers against her cheating hubby, while it was revealed today that the couple has a pre-nup agreement that specifies he gets no money should they split because of infidelity.

Bullock is ready to divorce Jesse James after it was revealed last month that he had cheated on her with at least four other women, RadarOnline.com reported.

The celebrity site reported last week that James had confessed to carrying on affairs with seven women. 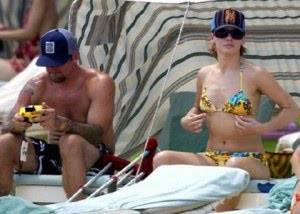 So what is Jesse James defense? The Dirty Sanchez.

He is supposedly going to release a home sex tape with Sandra on the receiving end. You can read about it here.

Hello all, how is everybody?