The face of regret 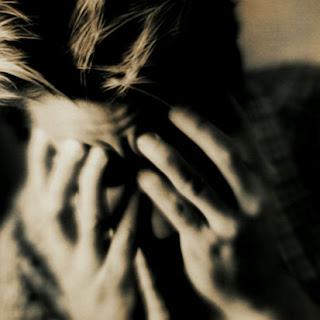 OK, so now we have V. Wall Street has finally figured it out. What does that mean?

The face of regret.

Like the girl you should of married, or the chance in life you should have taken, the market now beckons to the angst ridden crowd, who vowed, who swore, who promised, that they would never embrace it again. They may still talk that game, but deep down, in the recesses of their soul, they are now thinking "what if." You've already have seen that change in housing. The give away homes are gone, and if you want them, you now face multiple bidders. Regret has turned into action.

If we can already see that in housing, doesn't that mean regret has already stirring the souls of those who missed the bottom? Who didn't buy when they should have? What was I thinking? That we were going into a Great Depression? That the world was going to end? That Armageddon was around the corner? That we were going to share birdsh*t for dinner?

The force of regret, it one of the strongest forces in man. It won't just whisper, it won't just nudge, it won't just hint, and it won't just suggest, but it will compel. It will awaken the "animal spirits" and this market; this inloved, turtle market, will soon race against those who don't beckon or heed its call.

Regret is coming, and the market will heed its siren call.

And it will be felt and reflected in stock prices.

CNBC now says that a turtle is the stock market's mascot? That's just stupid. The turtle is just an excuse because the traders can't profit without volatility.( ie let's screw someone else, so we can get rich) And since they can't  find good setups, they blame the market! 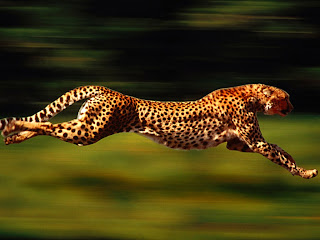 You want a market mascot? How about Cheetah?

Because Main Street is getting ready for it's dalliance with the mistress on Wall Street!

They haven't suffered any angst! 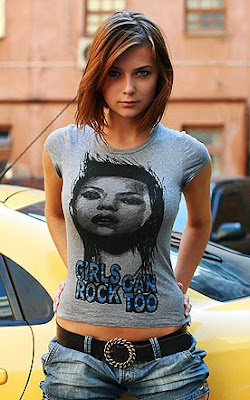 They're already "dating" their friends from Russia.

Using the free money that Main Street refused!
Posted by Palmoni at 6:42 AM

pin the tail on the market...WE HAVE A WINNER !