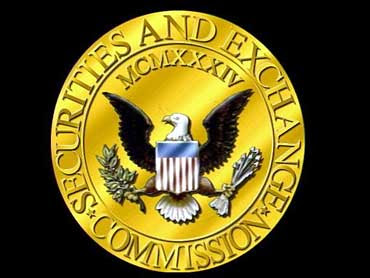 Wow!!!! The SEC hit Goldman Sachs with a baseball bat!!!

I must commend the SEC attorneys. They did something no one else did. They are now forcing discovery on the biggest thieves and liars on the street!! 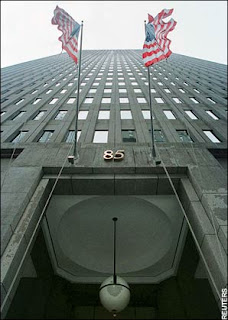 The SEC has filed civil charges against Goldman Sachs and its banker Fabrice Tourre for its role in structuring subprime mortgages, which it structured at the behest of hedge funders like John Paulson.

Goldman shares are off 10%.

At issue is the lack of disclosure of Paulson's role in selecting the assets that went into the CDOs.

There is also an allegation that John Paulson was presented as having gone long the CDO, when in fact he was short.

This is the first case brought by the structured products unit of the SEC.

Some notes from the conference call on the charges:

* The unit is still investigating. It's possible other banks will be charged
* John Paulson is not included in the charge because he was not misrepresenting anything to anyone.
* If the SEC finds similar structures at other banks, there could be charges against them. But again, nothing official.
* Why aren't there charges against the CEO? The SEC only goes as high as necessary.

Washington, D.C., April 16, 2010 — The Securities and Exchange Commission today charged Goldman, Sachs & Co. and one of its vice presidents for defrauding investors by misstating and omitting key facts about a financial product tied to subprime mortgages as the U.S. housing market was beginning to falter.

The SEC alleges that Goldman Sachs structured and marketed a synthetic collateralized debt obligation (CDO) that hinged on the performance of subprime residential mortgage-backed securities (RMBS). Goldman Sachs failed to disclose to investors vital information about the CDO, in particular the role that a major hedge fund played in the portfolio selection process and the fact that the hedge fund had taken a short position against the CDO.

"The product was new and complex but the deception and conflicts are old and simple," said Robert Khuzami, Director of the Division of Enforcement. "Goldman wrongly permitted a client that was betting against the mortgage market to heavily influence which mortgage securities to include in an investment portfolio, while telling other investors that the securities were selected by an independent, objective third party."

Kenneth Lench, Chief of the SEC's Structured and New Products Unit, added, "The SEC continues to investigate the practices of investment banks and others involved in the securitization of complex financial products tied to the U.S. housing market as it was beginning to show signs of distress."

The SEC alleges that one of the world's largest hedge funds, Paulson & Co., paid Goldman Sachs to structure a transaction in which Paulson & Co. could take short positions against mortgage securities chosen by Paulson & Co. based on a belief that the securities would experience credit events.

According to the SEC's complaint, filed in U.S. District Court for the Southern District of New York, the marketing materials for the CDO known as ABACUS 2007-AC1 (ABACUS) all represented that the RMBS portfolio underlying the CDO was selected by ACA Management LLC (ACA), a third party with expertise in analyzing credit risk in RMBS. The SEC alleges that undisclosed in the marketing materials and unbeknownst to investors, the Paulson & Co. hedge fund, which was poised to benefit if the RMBS defaulted, played a significant role in selecting which RMBS should make up the portfolio.

Goldman said they were doing "God's work." Last I checked, in God we Trust is on our paper. And in a panic, you raise cash! 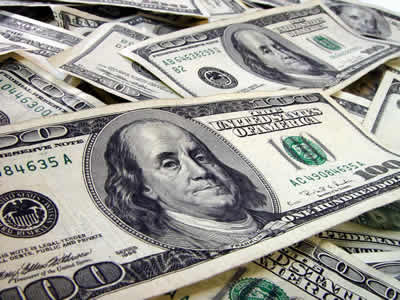 Furthermore, this is much broader than that. Using the CUSIPS of the transactions they were supposed to be redacted, of the criminal enterprise that existed at AIG, and Goldman's part in that, and their bailout, it is patently obvious, that Goldman had bought insurance on transactions that they had fraudulently structured using their asymmetrical information, under the guise that the pensioners and banks were sophisticated institutions, and that they should pour through 5000 pages before they should purchase toxic securities rated AAA.

And how about Freidman and his 37,000 share buy of GS stock? With his two months afterwards, waiver from the Fed, that no-one really wanted to give him?

So start the panic. Because the untouchables, are now no longer untouched.

Law moves when they have already captured their prey. The cockroaches from Goldman are getting splatted by the light. 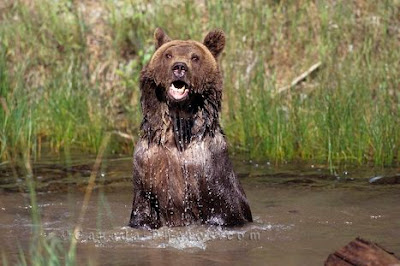 You traders want an excuse to sell? You got it now. The correction starts on this news; the one that I thought would start at 1252, started today.

You don't need to be in stocks when you have this uncertainty.


This isn't a buy the dip sale. SELL EM! I think this has legs.

Because the tentacles of the squid reach everywhere around the street. 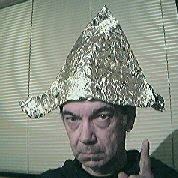 And if I don't like this, a committed bull since 666, what then, will happen to those who aren't?

Who have been coming late to the party?

And how about the tinfoil crowd?

Time for them to get out their hats and say, I told you so!

Only after they missed the entire move!!
Posted by Palmoni at 11:46 AM

Sell now? How is this any worse than any other bit of news? Do you not think this was carefully orchestrated by GS and the FED for a dog and pony? A VP who is 31 years old got charged. Big friggin deal! Last I checked FED owned the presses not GS. I agree this market is BS but its not tipping on this bit. Maybe if somebody real was charged.

Its only civil charges--I don't know how I missed that

you gotta pull that rubber band back once in a while, that way it can rocket higher. I think karl was right with his retail call analysis. IMO those guys arent getting shaken out just yet. they just made a little jingle and are thirsty for more.