GE and BAC print at 20 after earnings 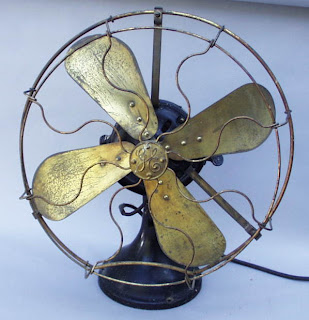 Imelt, CEO of GE said, "We saw encouraging economic signs, including increases in airline passenger miles and freight loadings, declines in receivables delinquencies, and growth in local advertising markets."  GE was touted at 7, on the day the market bottomed. It's now 20. It's the revenge of buy and hold!

BAC CEO Moynihan, "With each day that passes, the 2010 story appears to be one of continuing credit recovery, and our results reflect a gradually improving economy." BAC is now at 20, after first being touted at $4.79 on the day after the market botton on March 10. It's now 20. It's the revenge of buy and hold!

When you have a  once in a generation bull market, he that holds, and doesn't fold is the one that has the most chips!

The three stocks that I have been touting the most since the bottom last March have been MGM, GE and BAC.

Huge franchises that couldn't be duplicated, that will be around forever; yet Wall Street was continually conning folks to believe otherwise.

a little closer look at the numbers reveal much more pain to come in the home equity dept.

bac will begin to book all those second mortgage losses which will be 0% recoverable after the first lien is payed.