Jefferies donated all trading commissions, after expenses to Haiti on Friday, amounting to about $5 million, plus another $1 million from the firm.

Jeffries received no money from the TARP, or help from the Government. 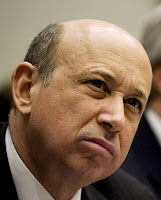 Wells Fargo, who received extraordinary help and assistance from the  taxpayer to the tune of $25 billion, gave all of $100,000.

Wells Fargo will argue their assistance to Haiti is so small, because they determined their beneficence on the actual losses they have in their home equity loans, and not on the losses that the banks books purport that they have!

Which is probably why Greece only gave $290,000.They've already been downgraded. Maybe that's the yardstick Wall Street used to measure theirselves with. 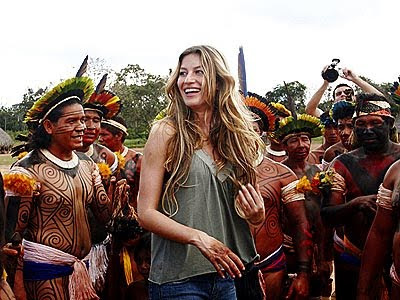 Model and new mom, Gisele Bundchen, who received no money from the TARP, or help from the Government, gave $1.5 million.

She gave more than either Goldman Sachs or JP Morgan, who collectively paid out $28 Billion in bonuses.

Her gift was given from the heart, given with compassion, and not given for publicity.

She walks the philanthropic talk!

That's a yardstick, Wall Street won't use to measure themselves with! 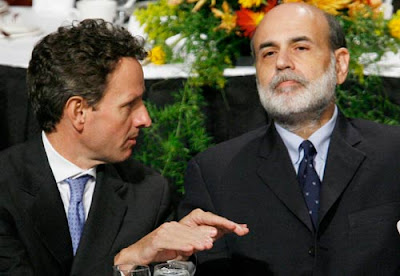 Timothy Geithner donated zero. He had already paid taxes on his illegal housekeeper,so therefore he was excluded from considering Haiti's plight.

His piece was just his name.

Probably because, in this case, it was his money, and not the taxpayer's!

But if he wants to go to Haiti and help, I'll donate his plane ticket!