Researcher says today is the most "depressing day of the year" 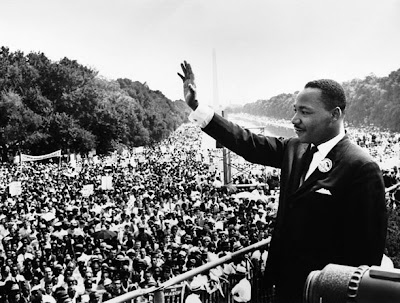 Dr. Cliff Arnall, a British researcher from Cardiff University, said that, today, January 18 is 2010’s most depressing day. And that story gets front page on MSNBC? 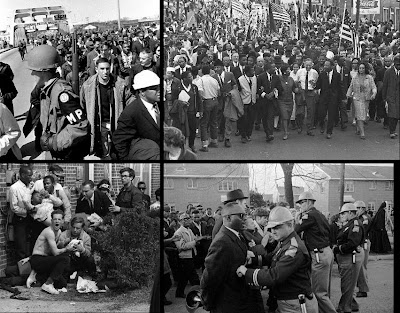 The cure for this depression is supposedly "light therapy:" 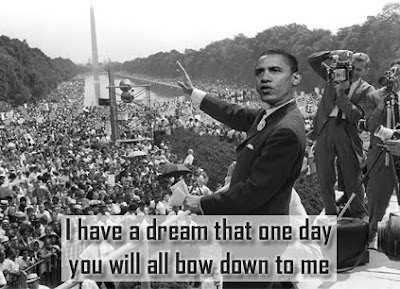 Therapy with specially designed bright lights—which are sold commercially for about $100-$200—is the treatment of choice for SAD and can also work in less severe cases. Sunlight is believed to raise serotonin levels and pace the biological clock—reduced exposure to sunlight during the winter consequently lowers levels of serotonin and other important neurotransmitters, which can be associated with depression.

Maybe its just a case of MLK lite!
Posted by Palmoni at 2:30 PM

Watch as Haitian men shove children and women out of the way and fight each other to get UN food. Then they scream and yell that they want better food and don’t like what the UN is passing out.
CNN: World Food Programme Aid Distribution To Haitians Goes Horribly Wrong & Convoy Leaves Early

So how do you think this will play out with Americans when out time comes ..Boomers vs Gen X&y vs slackers ....vs the military