Lacker's latest, or "Why not Jeffrey?" 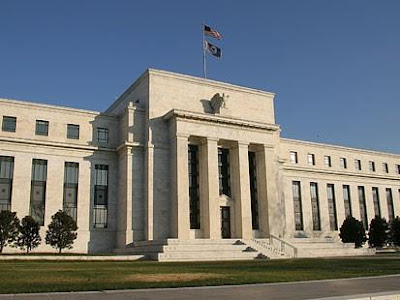 The Fed made $50 billion last year, yet this institution says it won't be able to survive if the Fed is audited. As Jon Stewart said, "Are these banks made of balsa wood, and held together with baby tears?"

And that's what Richmond Fed President Jeffrey "Lackey" wants you to believe.Yesterday, he gave a speech in Richmond, and this was his concluding paragraph:

Some observers argue that the financial reform agenda should include changes in the role and governance of the Federal Reserve. One proposal would extend the GAO's authority to audit Fed operations to include monetary policy decisions. Other proposals would alter our governance structure by making Reserve Bank directors and/or presidents political appointees. I know it might sound self serving for a Fed insider to object to such changes, but I believe such moves would present very serious risks to the effectiveness of monetary policy and ultimately to economic growth and stability. Looking across time and across countries, there is abundant evidence that economic policy and macroeconomic performance are generally better when the central bank's monetary policy decisions are shielded from the political pressures of the moment. For an illustrative case, one need only look to the 1970s in the U.S., when political influence led to high and volatile inflation that disrupted economic growth. The governance of the Federal Reserve System balances accountability, with ultimate authority resting in Washington, and independence, with the participation of non-political leaders from throughout the country. While the performance of our economy in the last two years has clearly been unsatisfactory, and policy mistakes may have contributed to our problems, the Fed's balanced, hybrid governance structure has, I believe, given us a good record over the better part of three decades. Disrupting that balance would pose another long term challenge for our economy.

Another Fed lackey that is a liar and a crybaby!

In September of 2007, when the financial crisis was visible to everyone but the Fed, Lacker said he wanted to raise rates. Four times he voted to raise rates, when the Fed had stopped raising them, and he dissented when the Fed made its first rate cut.  Even at that I identified him as Lacker the Lackey, even at that time, in his own district of Richmond though tax receipts were already in the soup! In February of 2008, he said a mild recession was "possible."

Now he says the Fed can't take the scrutiny of an audit?

Lacker had the worst record of any Federal Reserve Bank president, yet he's still out there making speeches and trying to move markets.  If Virginia survived, despite the idiocy of this moron being a Fed President, how will an audit then, hurt the Fed?

The Fed is made up of balsa wood and baby tears! 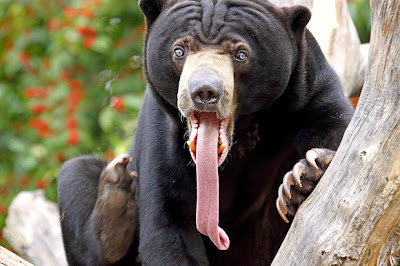 He's just another pimp warning us about Armageddon happening to the banking system if we look under the hood, just like the bears warned us the world would collapse into the Second Great Depression, and the banking system would of failed if we didn't pay off AIG's debt at 100 cents on the dollar.

And just like Secretary Paulson warned us, that if we put any strings on the $700 billion of TARP money going to the bankers, then the bailout wouldn't work, and no lending would be done on Main Street, now Lacker warns us of a doomsday to come, if we don't let the Fed play with trillions of your money, in secret, and behind closed doors.

So why would this be any different? All an audit will do, is allow the people to see the bailout that the bankers gave themselves.

Does Lacker thing the public is just as stupid as he is?

Hell, the public already have $145 billion reasons why the Fed should be audited, and we have just  one limp reason from Lacker why they shouldn't. 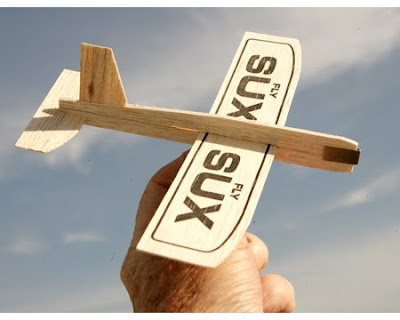 Cause the Fed is held together by balsa wood and baby tears!

And since, I'm taking Jeffrey Lacker to task, I'm was reminded by some folks this week, that if you didn't work on Wall Street, no-one would get my story on Goldman Sachs and their "Foxxy Roxxy" robotic sex doll, claim, so let me explain. 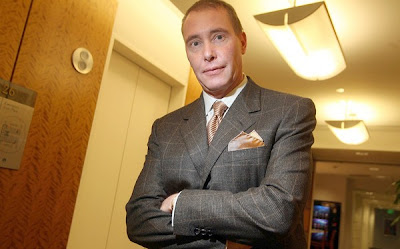 Jeffrey used to work for TCW group where he hung his hat for 24 years. He left, and started his own company, DoubleLine LLC. He hired former star workers at TCW to help him with his new company, and $3.5 billion dollars followed him from TCW to DoubleLine LLC in the first week. It got nasty, and TCW filed a lawsuit against him. They locked him out of his office, and then, the put his private belongings in the lawsuit to smear him.

And herewith is what they found in his office. 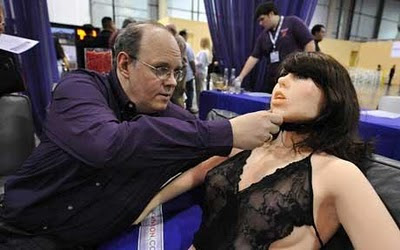 Thus, my "breaking" of the sex doll story on Goldman. It had to be sensational, because after all, it was Goldman, and their level of lust, had to be greater than that which was already revealed on the street!

And how appropriate to remind readers of that, since Jeffrey Lacker, of the Richmond Fed, wants the doors to remain closed on the Federal Reserve, while they do all their dirty acts in secret!

You'd have to go here, to find out what Ben and Timmy and the minions of the Fed have in their storeroom!

And that, was the week that was!
Posted by Palmoni at 8:39 AM

Cockroaches in the ceiling Palmoni!These low life weasels know that if stock market collapses ( on its own accord and not an engineered one like 08-09 ) their heads will be impaled on a stick. So they are printing dollars and guarenteeing everything under the sun. So the outcome is either collapse of dollar or S&P500 to 1440, 1550 or whatever.
Burntout

I used to be recommended this [url=www.www.saclongchamppascher-fr.eu/trousse-de-toilette-sac-longcham-c-19.html]Trousse De Toilette Sac Longcham[/url] web site by way of my cousin. I'm not certain whether or not this submit is written by him as nobody else realize such certain approximately my problem. You are amazing! Thank you!