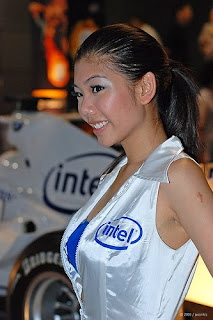 Margins are even higher than expected, and so are forward estimates versus the street.


Check out this report on INTC by Citi. It perfectly displays Wall Street's attitude and opinion on this stock. Compare that to what INTC said and did today.

The report was titled, "Curb your Enthusiasm." 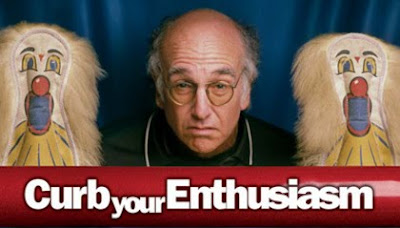 And once again, Wall Street missed.

They curbed their enthusiasm instead of embracing it!