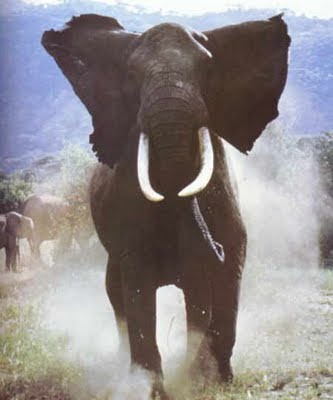 Last November, I put out a target of 1440 for the S&P--by June of 2010, and at that time, I heard the catcalls from my bearish friends in hedge fund land. I also said we would be up 7% in January. And that prediction was made on November 11.

Well, we now have a week under our belt, and the S&P was up 2.4% last week. Maybe the smug bears, have just a wee bit more doubt? And 7% for January? How does that number look? Attainable my friends? 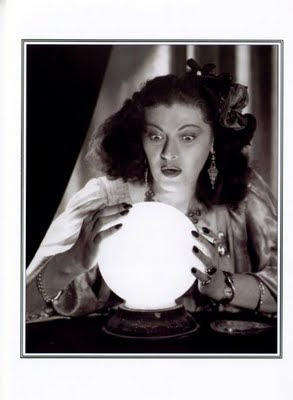 Well, let me add some more fuel to the fire. And this time, its from Goldman Sachs.

Yes, Goldman Sachs--they are now getting into the upmarket pimp game! They probably figured if they can't beat them, they might as well join 'em!

To wit, their latest research, but I'll highlight just one bit, while you can read the rest:

Goldman--getting on board the 1440 train? Sure looks like it! And I'm only advertising it, because its going to happen.

After all, didn't I advertise this last year?

How about bears? Is that all you got? 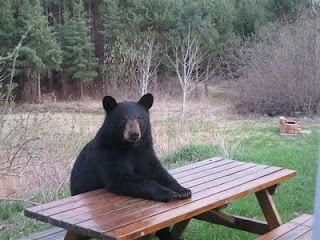 "There Is NO Economic Recovery Happening"

He didn't read this headline:

But Karl is right--for the most part, middle and Blue Collar America are not having a recovery.

It's just that Wall Street doesn't care, now that the bank and bankers aren't in trouble.

And they can kick their problem loans far enough down the road, until the economic recovery becomes more encompassing.

But by then, we'll be much higher.

Karl has had some absolutely great posts, but they're just not actionable--even though many times he is completely right!