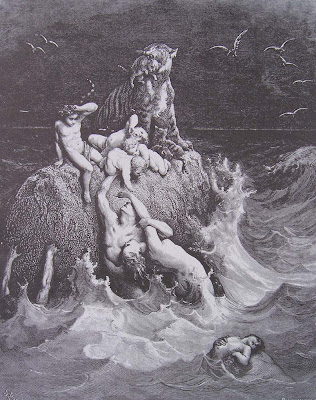 And that's the deluge coming from capital gain taxes!

But supposedly nobody has any gains?

With overseas market up close to 80% last year, and and 80% rally from the lows in the NAZ, and a market heading to 1440--are you telling me that capital gain taxes won't be making up the slack for some depleted coffers?

But don't let Charles Biderman of Trim Tabs tell you that. Remember him? Last March, at option expiration, he said the market rally was over!

Then last June, at option expiration, he said the market rally was over!


The at the end of August, the NY Times had this piece where Chuck Biderman said sell:

On Friday, the research firm TrimTabs reported that insider selling had grown to $6.1 billion in the month of August through last Thursday, its highest levels since May 2008 — when the Dow Jones industrial average was floating above 12,000, compared with just over 9,500 at Friday’s close.

The ratio of insider selling to insider buying also soared in August, to about 30 to one, its highest levels since the firm started keeping numbers in 2004.

“You have a classic case of greed stampeding investors into believing that nirvana is at hand,” said Charles Biderman, chief executive of TrimTabs. “We just don’t see how the market’s going to last.”

So since Biderman was so wrong, he now blames it on the Government. Oh my! The Government was the buyer! Thus there won't be any capital gains, because Uncle Sam owns all the stocks! And the Chinese own all our bonds!

And Zero Edge, gives TrimTabs credence because 25% of the top 50 hedge funds use it for guidance.

Use it for guidance? Then they're not in the top 50 anymore! 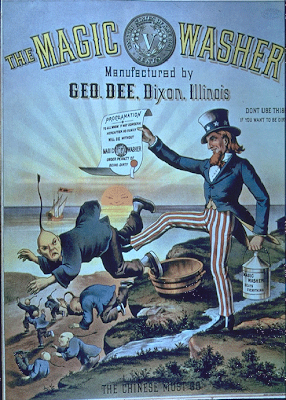 We do not know where all the money has come from.  What we do know is that the U.S. government has spent hundreds of billions of dollars to support the auto industry, the housing market, and the banks and brokers.  Why not support the stock market as well?
---------------
And I'm off my rocker for comparing these sages with biblical prophecy? At least, I give you something that will happen, before it happens, not some BS, after it happens, and after you lose your money, and after you've paid a fee for these shills to fleece your pocket!

He's just another bear drowning in his own Great Delusion!