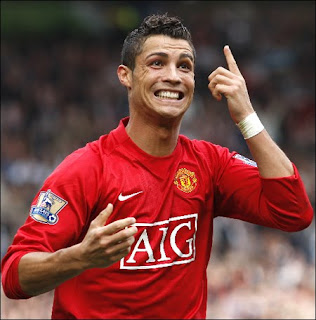 Jan. 7 (Bloomberg) -- The Federal Reserve Bank of New York, then led by Timothy Geithner, told American International Group Inc. to withhold details from the public about the bailed-out insurer’s payments to banks during the depths of the financial crisis, e-mails between the company and its regulator show.

AIG said in a draft of a regulatory filing that the insurer paid banks, which included Goldman Sachs Group Inc. and Societe Generale SA, 100 cents on the dollar for credit-default swaps they bought from the firm. The New York Fed crossed out the reference, according to the e-mails, and AIG excluded the language when the filing was made public on Dec. 24, 2008. The e-mails were obtained by Representative Darrell Issa, ranking member of the House Oversight and Government Reform Committee.

The e-mails span five months starting in November 2008 and include requests from the New York Fed to withhold documents and delay disclosures. The correspondence includes e-mails between AIG’s Shannon and attorneys at the New York Fed and its law firm, Davis Polk & Wardwell LLP. Tom Orewyler, a spokesman for Davis Polk in New York, declined to comment as did Shannon.

According to Shannon’s e-mails obtained by Issa, the New York Fed suggested that AIG refrain in a filing from mentioning so-called synthetic collateralized debt obligations, which bundled derivative contracts rather than actual loans.
Posted by Palmoni at 7:09 AM