Adam Storch: The SEC's new COO and his latest work

According to the SEC, if you have a website, you have a "great deal of background" in technology!

That is, if you previously worked at Goldman Sachs! So ex Goldman Sachs employee, Adam Storch, is now the new COO of the SEC! 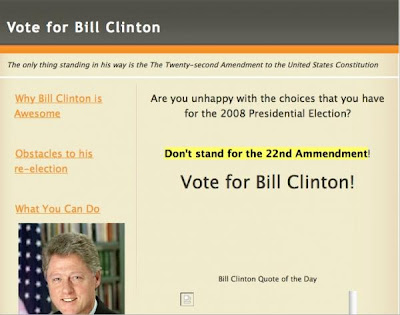 Check out his website that he took down after his appointment. Read it here in Google Cache: 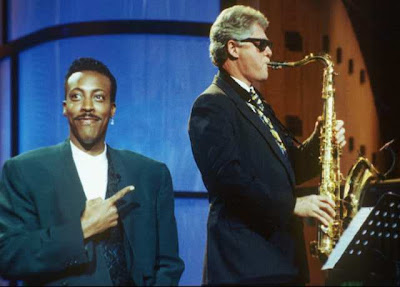 looks like C's earnings disappointed...what can make it go to 7 by year end? is it still worth the hold?

thanks for tell me not to chase MNI....do you think MNI is worth a shot at $3?

I bet you have a smile on your face with those warrants. It went up faster than I thought, but in my excitement this week I completely forgot to study for my midterm that's in 90mins, oh well you can't win them all!

do the warrants trade like stocks? so if it is now priced at $2 what does it mean? is it still worth jumping in?