106 in the after hours action!

But what did they expect? 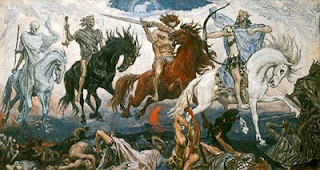 Amazon is one of the four Horsemen. 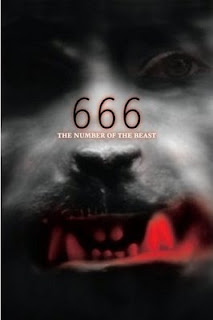 Did those short this number forget Teddy Roosevelt? All they had to do is read The River of Doubt.  After Teddy Roosevelt lost his bid for a third term in the White House he decided to conquer the Amazon.

Let me give you just one paragraph:


Hundreds of miles from help or even any outside awareness of his ordeal,Roosevelt hovered agonizingly on the brink of death. Suffering from disease and near-starvation, and shuddering uncontrollably from fever, the man who had been the youngest and most energetic president in his nation's history drifted in and out of delirium, too weak to sit up or even to lift his head.

Does anybody think the shorts aren't getting blown out?

Well, what do they think? That prices are going to come back? To prices they want? Or that AAPL is going to come down? They forgot the saying, "Once Mac, you don't go back!" 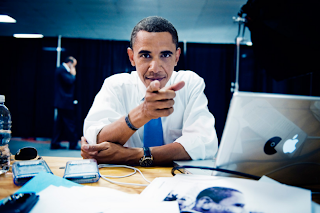 And maybe those short this market should remember Teddy Roosevelt's saying--and it's not "Speak softly, and carry a big stick."

"Don’t hit at all if you can help it; don’t hit a man if you can possibly avoid it; but if you do hit him, put him to sleep.”

Because that's what they will need to sleep soundly tonight!!!
Posted by Palmoni at 5:02 PM

I found another speculative play. This is another SPAC just like TMI but it’s in the business of acquiring a sports team. Right they are one of three in contending to bid for the MLB Rangers. Their front man is Dennis Gilbert and management’s relations with the MLB look really good. Ranger’s management is going to be meeting up with Dennis Gilbert to discuss their proposal next week. They plan on announcing a winning bid by the end of November. The symbol of this company is HMR and the play is with the warrants which has a strike price of $7 and is trading at a very steep discount to the common. They have until January 17, 2010 to vote on an acquisition or the company liquidates and the warrants expire worthless. If you have any connections with the sports industry, this may be the time to use them!

There seems to be someone slowly accumulating MGOL shares the past 2 weeks and I’m wondering if you have any news or *whispers* (I know you don’t want to publish that, but I’ll treat it as a grain of salt!) Also, you have any more maps or pictures to upload about the company’s properties??

I've heard talk that some money managers who have some sovereign wealth fund money with them under management have visited--so it is so nebulous it isn't worth repeating.

I just want the geological work--and then the rest will take care of itself.

Yeah I looked at EDS and other SPAC with warrants trading at stupid discounts to intrinsic value. I believe since the warrants are not yet exercisable there is no incentive for anyone to correct the pricing gaps. Kinda like a close end fund trading at a discount to NAV. Once the warrants do become exercisable then I would imagine the arbs will be piling in to profit from the pricing gap. Just gotta take into account the common might fall when people start converting their warrants and take profit, but there seems to be some ridiculous opportunities in this space if you play it right. I still haven’t sold a single warrant of TMI since I like the underlying business too much.

That whisper sounds really ridiculous, hah! But who knows, I’ve heard crazier things. You think the geological work will start being released within the up coming weeks? I’m not sure how long something like that takes to do.