Where did the gold go??

Yesterday on CNBC, Brian Belski said that "gold trade was as crowded as the tech trade in 1999."

A few days ago, David Einhorn said this about the gold he holds at Greenlight Capital:

The most intriguing moment came when he was asked where he stored the physical gold that his hedge fund Greenlight Capital has amassed. The questioner asked whether the metal was kept in London, since the US government has in the past tried to limit gold speculation in times of economic distress.

No, said Mr Einhorn, his gold was being stored “close to here”. He was speaking at a hotel in Times Square and Greenlight’s head office is on 45th Street in Manhattan. 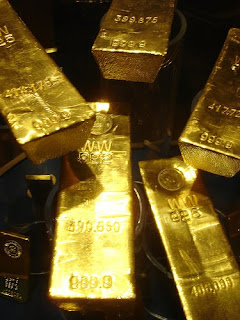 Why would he want the physical gold? Why would anyone want to listen to Brian Belski on gold?? Here's why.

Einhorn doesn't want to own GLD, the proxy for gold. He wants to own the actual metal. Now does anybody wonder why the GLD ETF sells at a discount to its NAV, while the Canadian gold ETF's sell at a premium?

We must guard ourselves against falling victim to the rumor-mills, while keeping our eyes peeled for the very real possibility that the growing shortage of physical gold can no longer be papered over with paper gold (pun intended). Another story is about GLD, a leading gold ETF, which publishes its bar-list every Friday at the close of business, reporting the serial number of every bar in inventory. The list is customarily well over a thousand pages long. But, lo and behold, on Friday, October 2, and on Friday, October 9, the bar-list shrank to a mere couple hundred pages, with no explanation offered. Could it be that the management of GLD has taken a bribe, and replaced physical gold in inventory by paper gold, in order to save the face and of the bullion banks that have gone naked short and subsequently got cornered?

He says that Rooselvelt gold is now showing up amongst Central Banks:

In 1933 F.D. Roosevelt did not stop at the mere confiscation of the constitutionally mandated gold coins of the realm. He sent them to the refinery in order to melt them down. He wanted to expunge the evidence from history that this great republic once had the largest pool of circulating gold coins anywhere, ever. Roosevelt betrayed his oath that he would uphold the U.S. Constitution and went ahead to rob the citizenry by calling in the gold replacing it with Federal Reserve notes, the value of which he promptly cried down by 56 percent, under the disguise of monetary reform. The melted gold was given the shape of gold bars and was stored in Fort Knox, West Point, and other depositories. 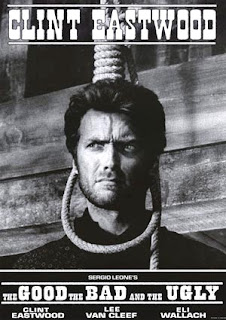 Careful as though Roosevelt was to cover his trail in getting away with the loot, he has made one major blunder. He failed to make the looted gold fungible. The coins were not made of pure gold: they were an alloy 22 carat in fineness. The reason was to make them stand up to wear and tear better in circulation. All countries striking coins for general circulation employed an alloy. Roosevelt thought that he could save the cost of refining the melted gold to the international standard of 995 fine (24 carat) so the gold bars in Fort Knox are only 22 carat fine. In consequence these gold bars are not fungible. They are easily identifiable as contraband, the proceeds of the Great Gold Heist of 1933. The shear quantity of this looted gold makes it impossible to refine it at this late hour. The U.S. gold stinks, and will keep on stinking. 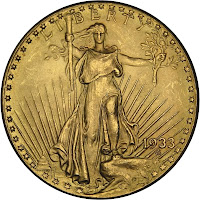 The memory of the Crime of 1933 comes back to haunt the government that committed it. For 75 years nobody suspected that one day these gold bars may be needed to pacify the market. Everybody thought that they could rest in peace in the depositories till doomsday. But then, as the proverb says, ill-gotten goods seldom prosper. The Great Financial Crisis of 2007 struck and the dollar got into hot water. The U.S. Treasury ran out of fungible gold and had to dip into its hoard of looted gold. It is too late now; the bad odor cannot be expurgated from the U.S. gold hoard. Should this gold ever show up at an audit, or as bribe money, it will immediately be recognized. Everybody will see that it originated from the Great Gold Heist of Roosevelt and that the shame of the U.S. government is attached to it. Worst of all, it will also reveal that the U.S. has fallen upon hard times. The looted gold was released in desperation, in trying to stem the tide of burgeoning gold backwardation.

The result is that every time 22 carat gold pops up anywhere in the world, for example, as an offer to pacify angry possessors of expired gold futures contracts, it will be new evidence of the fact that Uncle Sam is cornered and tries to bribe his way out of the corner with looted gold. ...Apparently there are already two known instances where the looted gold turned up. Central banks, in coming to the rescue of their agent bullion banks that were caught red-handed in being naked short in gold, offered 22-carat gold to bail out their agents. 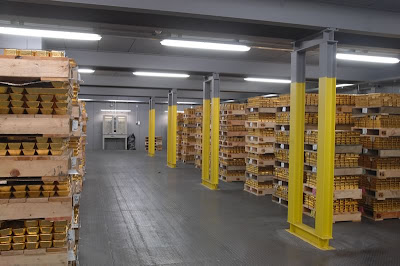 Now the SPDR gold ETF puts out a list on the gold bars held by GLD. Look what happened the last few weeks:

Now things seem to be back in order. Here is the current list. 1291 pages. All $37 billion of gold, is now "accounted" for; in the vaults of HSBC.

Where did the gold go? 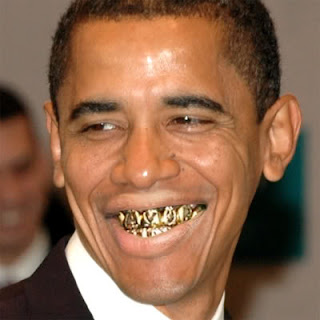 Maybe that's why Einhorn doesn't want to own the paper.

Now what did the CME do on October 19? They said they would allow gold to be used as collateral for trades on it's market. For what? Stocks? Derivatives? Debt? Options?

Who would they use? JP Morgan.

Remember two weeks ago, when this story was being circulated on JPMorgan where all their cash on their balance sheet had a strange disappearance?

Now you have another story.

It may not be right, just like the above, but it'll sell on the 'Net!

And at least, you'll have the opposite side of Brian Belski's trade!