Why can't you be serious? 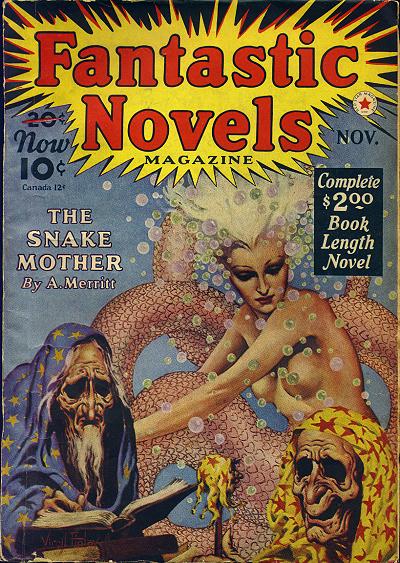 I was at a football game with a hedge fund manager, and that was the question he asked me. He said that I've been "uncanningly accurate" on my macro calls on the market, but then he asked me--"Why can't you be serious? And what's with Harry Crumb? And all the women!"

He said, "You know that--but no-one else does. You need to tell people that."

I said, "Ok, Ok--but you're missing the  nuances--and, at least mine aren't like Rosenberg's! But I'll throw in a picture just so no-one will take me too serious!"

And then today, I stumbled across this great piece by Carter Worth over at Oppenheimer. Check this out. It talks about the gaps on AAPL, that never were filled, and the retracement on the S&P.

It's an outstanding piece. And it also why I'm not bumping my target up on the S&P this year.

People folllow charts, and the story that the charts tell.

And this piece, is one of the best that I've seen in a long time.

Money in Motion
Posted by Palmoni at 12:36 PM

thanks for posting this...great read and not confusing.

there are quite a few gaps during this run up. do you really think all will be filled?

No--I don't think they will be filled! I think we just need to consolidate a bit here.

Too many underperforming fund managers not invested.

I was sort of using that piece to show that my "targets" aren't abritary or capricious.

There actually is some thought behind them--and I just thought it was cool that today--one of the most widely regarded technical analysts, mentions the 1121 Fibonacci retracement--Especially because it is now close to it!

I think a lot of Wall Street is just snake oil salesmanship--and that the most important attribute to good trading is an open mind--and not such a firm reliance on technicals or fundamentals--and a puls on human nature.

I think the idea that we will fill the gaps have as much chance as AAPL filling its gaps at 12 14 or 16!. At least that's why I put that piece in there.

In fact, I know so many people now buying puts because they think this is it--we are ready to roll over. I don't see that happening.

You can tell that all we have lately is a sell the news on earnings reaction.

That's the playbook. But now people are looking as though this is the top.

What we really need is a sideways market for a bit. But the bears will probably press it, an dthen they'll puke it up and cover the next day after they have sold!

Palmoni...never doubted you and i was amazed when i saw those numbers too...i should have praised you in my last post vs just asking whether it will be filled.

[url=http://www.iystwowgold.com]wow gold[/url], Tr¨¨s joli games gold ¨¤ main, transaction plusque parfaite, merci
When I obtain games gold, I will once once more get them.
games gold be ideal .
I like these types of games gold. they're especially nice and i am able to bring in these folks everywhere you look. I purchased any aqua games gold and maybe they are extremely interesting but yet receive dirty very easily. furnishings can also be more dark in comparison with exhibited. it is just a small less vivid than in the image. still, everyone loves such [url=http://www.guildwars2gold.com.au#guildwars2gold]guild wars 2 gold[/url] and now have have him or her for a few several they are also around extraordinary condition.
I enjoy [url=http://www.guildwars2gold.com.au#guildwars2gold]guild wars 2 gold[/url]. Though from that time this converted into some sort of Teenager development, I'm sure weird to be this Thirty five year old from the shopping center delivering these kinds of. We do enjoy contentment . . . however I am a Eight 1/2 plus i obtain a Seven. sz 9 is too enormous and even chunky. Your 6 even cause my own ft . glimpse too large and i desire to emphasize the additional 8 1/2 and then along with persons...your legs looks big however you might be soooo fine. If you are a Eight 1/2 and unfortunately your Secondary hallux is larger in comparison with the initial anything like me -and purchased some sort of 5 As you will need to blow inside pain enter. I got those that are aided by the stitching relating to the rear lower leg anytime some of those were released around 6 years gone by. Now i am due for for uncertain just what tone and also model will make everybody not necessarily are similar to every other little bopper in the shoe store!
This breadmaker any up keep in Harrods Londen the sice of the baby bottles were to giant to sling through de handbagage then i was forced to get out about the terminal. It really is unfortunate, 31 Excess fat waisted. However, the games gold are typically good-looking
While in the winter months i live in a [url=http://www.iystwowgold.com#wowgold]wow gold[/url]! My personal Three pairs involving games gold have everyone via the winter months however and comfort....what more can you you can ask?