Targets are close to getting hit!! 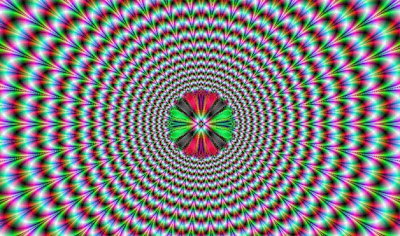 And those were formalized numbers months after I had already declared them, except in the case of the S&P, where I had originally advertised 1040, in the nadir of the market's swan down!

And of course, when these targets were originally made, everyone though they were just a joke.

Which, I suppose, isn't bad, since I started advertising at 666!

But if you have been following me, you know I have advertised 1440 on the S&P by June of next year.

So for all those who keep asking me where the S&P is heading you already have my targets for  this year. 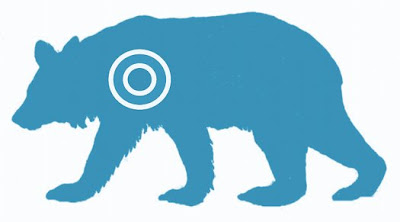 Just so no one forgets!
Posted by Palmoni at 6:20 PM