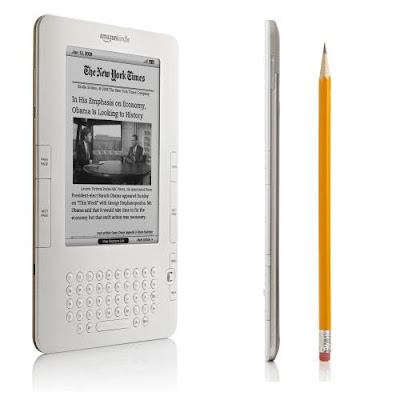 What do you do with Amazon here? The stock should open down on BIDU getting hit, and then it should rally again. That's the third day up--and that's normally a sale.

Shorts are covering this number, because they are the black swan of the market. They just can't take it. So I'll give them another Amazon quote, and this time, it's from The Lost City of Z.

"A polar explorer has to endure temperatures of nearly 100 degrees below zero, and the same terrors over and over: frostbite, crevices in the ice and scurvy. He looks out and sees snow and ice, snow and ice--an unrelenting bleakness. The psychological horror  is in knowing that this landscape will never change, an dthe challenge is to endure, like a prisoner in solitary confinement, sensory deprivation. In contrast, an Amazon explorer, immersed in a cauldron of heat, has his senses constantly assaulted. In place of ice, there is rain, and everywhere an explorer steps some new danger lurks; a malarial mosquito, a spear, a snake, a spider a piranha. The mind has to deal with the terror of constant seige."

The AMZN shorts are under constant siege--but it's just a stock--and it's not a jungle out there, but Wall Street wants to pretend that it is.

And if we get AMZN to rally again today, I think the bulls then will  let up on it.

After the short makes the print that he said he would never make!
Posted by Palmoni at 8:26 AM