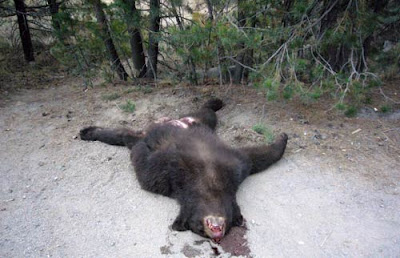 You can't say that 3.5% doesn't matter. Goldman knocked GDP numbers down to 2.7%, and the bears attacked the market, shorting everything.

Instead, we once again, got the 5.6% correction.

The bears did the exact same thing on April 20. They attacked the market, and were convinced it would roll over.

So you can now look at your charts, and the charts will tell you that the market is rolling over, or you can cover your shorts and buy.

3.5% growth is pretty damn impressive!! You can always count on americans to buy worthless crap :)

Isn't that the truth--or someone is!!

Wow...so our chat last night where you mentioned that you were going to be still short term short is now really over?

What are your thoughts on C? on GCI?

Yeh--I really don't enjoy trading the downside. I'll do it to make some money if I think we are coming in, but I just don't like shorting.

My thesis is a big bull market--and you have to be so right to scalp on the downside.

A lot of people think we are rolling over. But that thesis got weaker this morning.

And it's not just the 5.6% pullback--Stocks have already been crushed.

I'm booking them, and covering all my hedges today

I took some GCI this morning