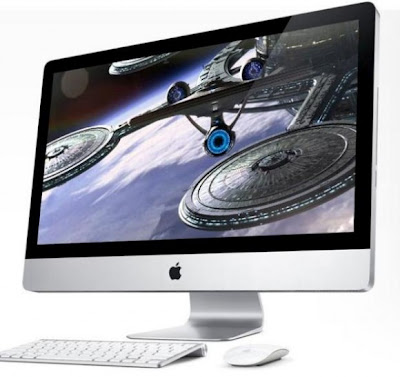 He actually said that the stock should trade at $390!

The selling on AAPL today was just stupid.

The playbook is to sell earnings. And those that read that playbook, don't look at earnings closely. They just sell.

Part of the sell earnings playbook comes from the stooges at the WSJ. In fact, the WSJ warned us at $151 to stay away from AAPL, had another warning today: (Maybe he learned from Eve!)

But it's a dangerous feeling. You've heard this from me before, but Apple investors should take a hard look at their favorite stock...

The market average for stocks is historically about 15 times earnings. Apple shares are now trading about 20 times its earnings forecast for the year 2012. I salute anyone willing to bet good money on what will be happening in the world -- let alone the technology industry -- two years from now. Google's Android is probably the biggest threat to the iPhone. The smartphone market is brutally competitive, and the campaign to unseat the iPhone has only begun.

blah blah blah..whatever. He also talks about Apple's liabilities. Excuse me, but $10 billion of that is deferred revenue

Now besides the WSJ, part of AAPL's sluggishness today was because of Goldman Sachs. Here's what they had to say about AAPL: (Page 22). In their headline, they said much of AAPL's advantage was already priced in. I beg to differ. Read it yourself.

Valuation
Our new 12-month price target of $210 ($195 prior) is based on a target EPS multiple of 28X (consistent with recent historical median multiple) applied to our new CY10 EPS estimate, implying 21X non-GAAP CY10 EPS.

But what did Deutche Bank say? They had a decidely different spin:

And last I checked, you don't get that many opportunities to take a bite from the Apple!