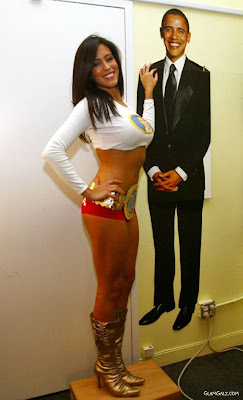 Obama could have a career at Goldman Sachs after the White House!

Remember when they said the stimulus saved 1 million jobs?

Separately, the White House had to contend with new reports Thursday showing that 30,000 jobs have been directly created or saved by contractors who received money from the $787 billion stimulus package for infrastructure and social programs.

But don't let the facts get involved in a good spin!

Sometimes, the fantasy is always better than real life.

Because now, we have the real Obama girl.

I liked the pretend one better! 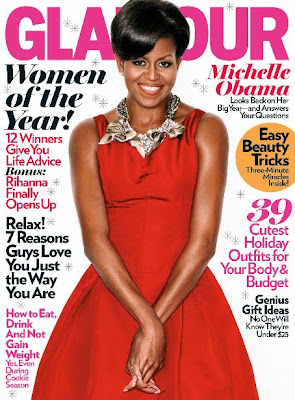