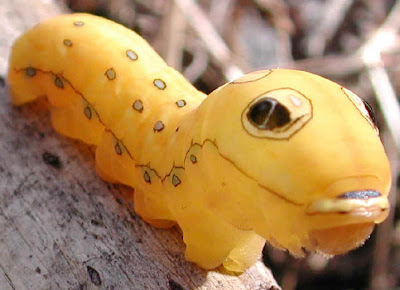 Someone needs to keep their eyes on Goldman, so I just have to mention Goldman's calls on Caterpillar because they are strangely reminiscent of their conviction sell, then sell, then neutral calls on Garmin. And Goldman Sachs, had so called "huddles" with Garmin and Caterpillar to advise their institutional clients.

Because today Goldman went to a neutral on Caterpillar, from a sell and moved their target to 64 from 48.

On June 12, Goldman moved Caterpillar from a conviction sell to a sell, with a target of 36.

When Caterpillar came out with blow-out earnings in July Goldman kept it's sell target but only grudgingly later increased the price target.

Now Caterpillar has had a massive short position, that only now has trended down to less than 40 million shares. But back in May, Caterpillar did a filing to sell 25 million shares for their Master Retirement Trust. The use? Defined benefit pension plans.

It was done through Northern Trust.

Now we know that Goldman Sachs is the largest player in dark pools. They of course, trade off of that information, and also with their position as Supplementary Liquidity Providers.

Is this front running so engaged and pervasive in the mindset of Goldman Sachs, that they couldn't turn bullish on Caterpillar until after the stock had doubled?

What did they think? That the 25 million shares were in another dark pool that they could get in front of?

Or were their clients, just so short, that Goldman needed to help them?

In any event, I'm selling Caterpillar on Goldman's upgrade. 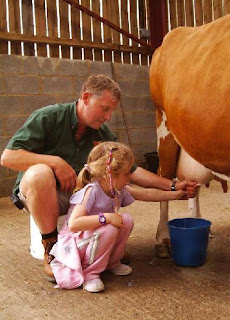 And maybe Caterpillar will go higher. I don't care. I'm just doing it, so I can milk Goldman tit for tat.

Because the market or trading isn't complicated when you're not conflicted.

Because "we have to tolerate the inequality!"

And this time, its on their research!

why are you so hard on Goldman on their CAT call?

Besides the huddles and the attempted manipulation of the stock down?

Here's why--Who is the biggest pimp on oil on the street? Isn't Goldman touting it to 95?

And how about gold? Isn't that at new highs?

How about CAT then? They get 50% of their profits from mining and engine sales to the oil industry.

And what is their share of that business? How about north of 40%!

So how in the name of hades can Goldman be bearish on CAT and tout a conviction sell when they have such differing viewpoints--on gold and oil?

It's because their prop desk and their buddies in hedge fund land were short this number and they wanted it down.

But no-one will call Goldman on the carpet for that.

So I'll rant about it--because I can guarantee you that Goldman needed CAT down.

They did the same sh*t on GRMN.

And it just makes me puke that these self righteous pigs can talk about "income inequality" as something we need to deal with the betterment of mankind.

I just can't dress up my thoughts in such horsesh*t so I say it how I see it.

I know that they can't--but come on--Have they no soul???

Dress up that talk in St Paul's?

And since I'm talking about guarantees, don't think if Goldman wasn't around 2000 years ago, that they wouldn't of been hustling doves and money in the temple either!