What's this? Groceries on the shelves? 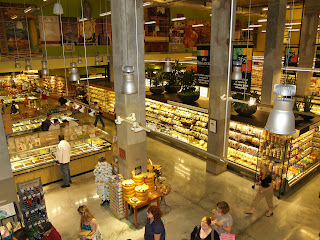 And so is Publix: 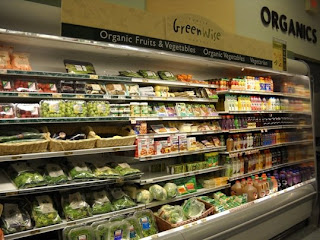 And so is Walmart: 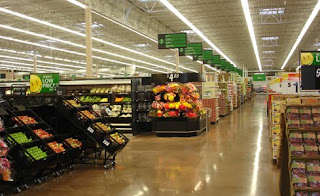 And so is Albertsons: 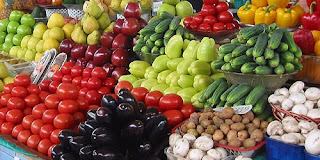 Wasn't this not supposed to happen? Because besides the Great Depression that was coming, weren't we told we wouldn't have food? In the coming Apocalypse? Or Armageddon? There would be no money to ship--no money for financing---no money for groceries.

Buy your rice and beans now! And get some SPAM on the side! Prepare for the end of the world!

Let me bring you back to Karl Denninger, who  also said this--Your pensions would be toast! Your annuities defaulted! Your 401K's seized! And the cities would be a free fire zone!

So next time you go grocery shopping--think about what the bears had to say.

And buy them a cucumber.

To politely stick it in their mouth! 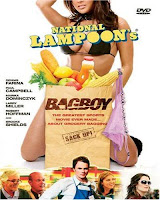 When they talk their trash about this market that is ready to roll-over.

The bulls won't let any of the bears off!

They'll all be getting forced in.

Or they'll just work at the stores that they said wouldn't exist!
Posted by Palmoni at 11:17 PM

XRX reported and it was nothing special...any thoughts?


NYT went up big...wonder if LEE is still the right play

Karl's faithful are still boarded up in their apartments with their guns and dollar filled coffee can waiting for the Apocalypse. When they come out it may be time to get short.

He's a good guy though--but every once in a while I like to poke a little fun at him.

I sometimes get overly exuberant on the bullish side but at least I'm not advocating living in bomb shelters!

Although my parents have one on their property--reminiscent of those days when they really worried about things like that.