It's forcing the shorts to cover. It's like paying alimony to the girl that never would date you!

That's why it is hated so much. Their schemes didn't work, and they've been doing the same tricks since April. The market has moved on. 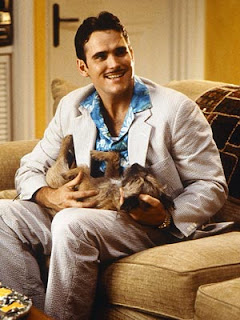 They're still in the car, parked out at night at their ex girlfriends house, waiting for her to come home. They can wait all night. She ain't coming home.

What happens when the market starts discounting the coming recovery?

Where do you think it will be then?

And where do you think the shortsellers will be?

In the spirit of Da Vinci, I'll give you a clue.

Yeah that ex girlfriend is now partying with the bulls.

Palmoni, the Chinese come back tomorrow. Will be interesting to see what that does to the Asian markets, commodities and BDIY

Seems that there is a little life in the shippers lately.

This market though, is exhausting!

I don't even know how the shorts can sleep at night.