"Escape velocity" is the new normal 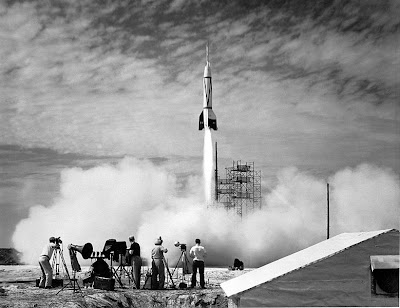 Mohamed El-Erian tries again. First he said stocks hit a "brick wall." No BRIC in brick for him! Then we were on "sugar highs." When then didn't work, Bill Gross said we would have 5% annual growth in stock prices for years to come. Maybe if measured in dog years!

But now, the new word is "escape velocity!" Look at the latest beauty from PIMCO:

El-Erian, 51, compared Summers’ view of the U.S. economy to a three-stage rocket ship attempting to escape the pull of Earth’s gravity. The first stage is government spending, followed by inventory reductions and consumer demand.

Summers “has this concept of escape velocity,” El-Erian said Oct. 9 at a meeting of financial-market professionals in Toronto. “We don’t have enough to achieve escape velocity.” 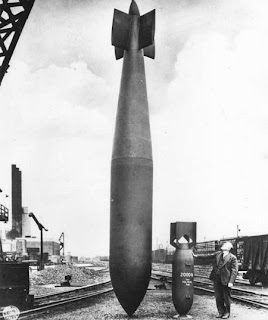 Maybe El-Erian's needs to size up the bulls weapons before he talks about escape velocity!

How does Bumper 8 at Cape Canaveral compare to shorts going against you? That's rocket fuel!

Eventually  PIMCO will bump up their growth estimates.

Even if it takes them 8 times to be right!
Posted by Palmoni at 1:24 PM

That guy never gives up!! The moment he stops then I'll get worried :D