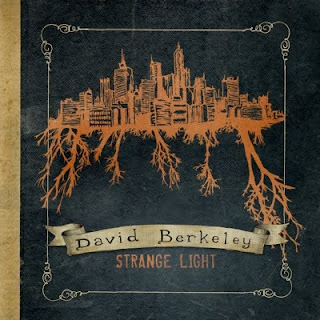 GE has individuals going to divisions of each company, doing six sigma cost cutting, and making those divisions more efficient and getting rid of waste. Black and Decker's earnings are double estimates on cost cuts. Alcoa beats on cost custs. And on and on it goes.

Companies across the board are beating numbers by their increased efficiency, and all this cost cutting has gotten the WSJ nervous:

In an ominous sign for the economy, much of the profit is being eked out through cost cuts. Executives say they are hesitant to reinvest such profits into their businesses. With large portions of their factories, fleets and warehouses sitting idle, some say they probably won't see reason to do so for a year or more.

That means job growth and any significant rise in business spending could be a long time coming. That creates a chicken-and-egg problem at a time when the unemployment rate is already nearly 10%: Without more jobs, U.S. consumers will have a hard time increasing their spending; but without that spending, businesses might see little reason to start hiring.

Already, the economy is being starved of investment it needs to nurture growth. Net private investment, which includes spending on everything from machine tools to new houses, minus depreciation, fell to 0.1% of gross domestic product in the second quarter of 2009, according to the latest government data. That's the lowest level since at least 1947. 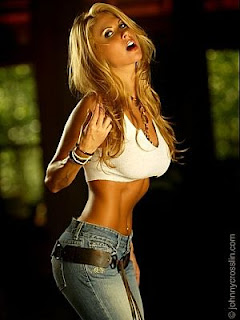 This is just Wall Street's latest straw man. The new thing to fear is profitability! Oh oh. Halloween is approaching and the costume is cost cuts. Look out for the belt-tightener!

Here's a whole litany of these straw mans that have come and gone, and they all have been used to keep you out of the market.

Only if you're interested in facing your fears!
Posted by Palmoni at 8:05 AM