China lies on steel demand, again. So what else is new? 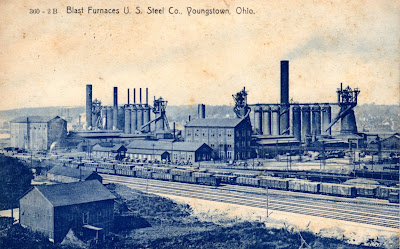 Did anyone buy FCX at 19? Or did you believe China? Because I didn't believe what China was selling when FCX was at 19; but that's how this market works. You can read about that here, or here, or you can listen when Wall Street gets around to figuring out life after the fact.

Today China said that they were interested in creating their own futures exchange for commodities:

ZHENGZHOU, China -- Chinese leaders are concerned that their nation's enormous economic expansion is becoming an excuse for foreign suppliers to inflate commodity costs. So, they hope to use their three futures exchanges to fight back.

Government officials say the country is positioning its futures markets to be major players in setting world prices for metal, energy and farm commodities. By letting the world know how much its companies and investors think goods are worth, China hopes to be less at the mercy of markets elsewhere.
-------
Obviously China wants prices down, because they are a voracious consumer. So how is it that Wall Street can't figure out when they are lying? How was it that China was able to snooker Wall Street on iron ore? Well, how is it possible that China is going to try and snooker Wall Street again, but this time on steel?

As we all know, pricing has started to come back on steel. So what does China do? Look at this story today: 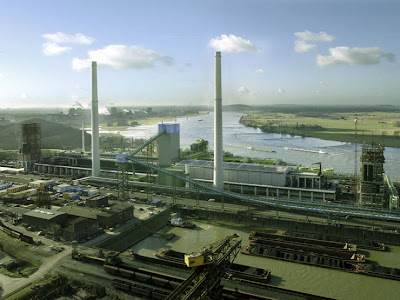 China's massive measures to stimulate its economy have revived the appetite for steel in the country, which in turn prompted the global steel association to project a smaller decline in global steel demand this year than it had estimated in April. It said Monday that it now sees an 8.6% drop compared with its April outlook for a 14.1% decline.

But as the measures have increased Chinese demand for steel, the picture for 2010 has weakened substantially amid concerns about industry overcapacity.

Mr. Mittal said that China's low forecast for 2010 comes as a "surprise" given the economic growth for the world's third largest economy is projected at around 8% to 9% in 2010...

Mr. Mittal said CISA's projections have tended to downplay growth prospects by a large margin. "At the beginning of this year, [CISA] was saying steel demand would decline 5%. Now we are seeing it growing 19% this year," he said.

China is just using a page out of Apple's playbook. They told the world last year that steel use would decline 5%; and instead it grows 19%. Now they are pulling the same stunt again.

They did the same with iron ore. They renegotiated iron ore shipping prices when it was cheap, moving up pricing three months. That story is in the links at the top of this piece.

Wall Street is letting you in the steel names now; but the diversion is the story being floated that Chinese demand may wane. It's bullsh*t, but it's up to you to take prices when you can.

So why doesn't Wall Street then do that? 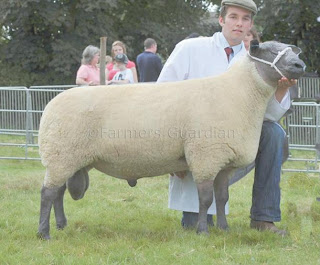 I don't know. Maybe they are sheep, instead of bulls.

But for gosh sake, if you want to be a sheep, be one with balls!
Posted by Palmoni at 8:09 AM

What are you doing with your Oct GCI calls?