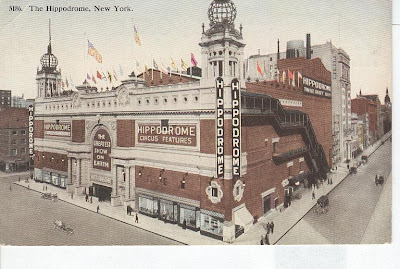 Calling another top, of course!! A few weeks back, he told the world that the market had hit the highs of the year. It was chronicled on this blog.

It's the Ron Insana approach.

Sell stocks, watch them go higher, and then say you are doing homework looking for bargains!

The top for this year, has already been advertised on this blog. 1120.92. 1040 on the S&P was advertised well over 300 points ago, to a disdainful audience. Now we have your next target.

And this top is like taxes. Ignore it at your own peril! (Yes that's an 1120 form for Corporate Income Tax.)

And I think my target gets hit on December 31.

Maybe what we should do, is have Garmin send some GPS navigators to Wall Street. And let Wall Street use them. Because aren't they much more accurate than Wall Street's predictions?

And does anybody besides this blog, question Goldman Sachs antics on this name? After all, didn't they announce that this was a conviction sell, with a target of 23, on August 12, even after Garmin blew past numbers just a week earlier?

And didn't Goldman even have a "huddle" on July 31, to discuss Garmin? 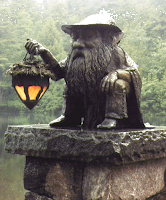 On August 27, Garmin said they expect a rebound in business. On September 4, they said they were having a good quarter.

Yet Goldman Sachs still calls this a conviction sell?

Maybe it's because Goldman bankers are so busy bribing other folks wives for £500,000 to leave their husband:

A millionaire banker offered an escort girl £500,000 to leave her pensioner husband, a court has heard.

Yann Samuelides, 35, a managing director of Goldman Sachs, became so infatuated with the Slovakian escort girl that he wanted to make her his wife.

And being a money man, he calculated that 28-year-old Alzbeta Holmokova was worth £500,000. 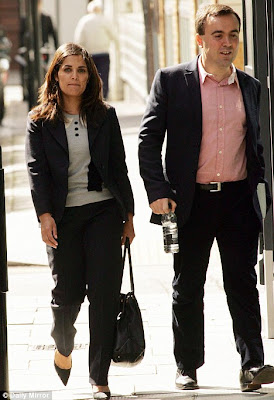 And that my friends, is a picture of one of Goldman's "Masters of the Universe!" Your hard earned tax money at work, buying a Slovakian escort for a wife!

So where is Goldman's Swiss gnome?

Heck, I'll find it, and use a Garmin map! 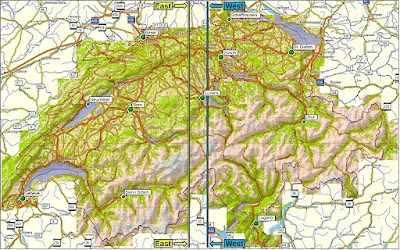 So maybe this blog seems like a rant, with Gnomes, maps and the Hippodrome, but isn't Wall Street still the "Greatest Show on Earth?"

With all these carnival barkers?

Now the Hippodrome, has been replaced. It's now 1120 Avenue of the Americas!

And that's the next target for America's market!
Posted by Palmoni at 5:55 PM

I should have bought FSLR when you mentioned it at 112. Keep up the great work!

What about DTG???
I don't think my calculator can show the annualized gain on this scrip if you'd just bought in March and sell tomorrow!

Some of these plays were just crazy!