What happened to the AIG outrage? 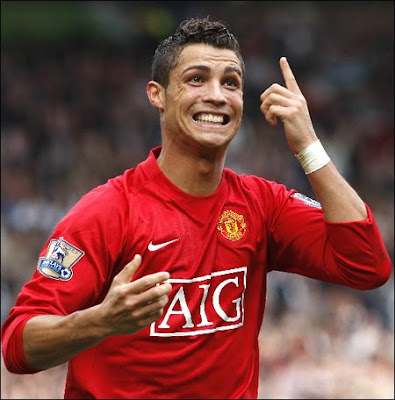 Remember just over three weeks ago when Charlie Gasparino was warning us about AIG when it was 47?

And all of the street was downgrading it?

Where are they today, now that AIG is at 52 after hitting 54?

AIG wasn't supposed to bounce back this fast! They spent all their firepower knocking the stock down; while the vocal critics broke ranks and covered their shorts.

So where is the warning today? Why doesn't Wall Street come out and tell us to stay away?

But who is left to downgrade it?

You had the usual pundits on CNBC saying the equity was worthless, and the same ranting from a whole host of other brokerage firms.

Janet Tavakoli of Structed Finance came out with a piece that "proved" their wasn't any value to the equity holder.

You had the entire story here, before it happened, and they pulled it off.

So where are they now?

Did the story change?

Or did they do their job? They panicked the sheep, they got the stock to come in, and the hedge fund boys that were feeding them the stories, used the opportunity to cover their underwater shorts.

And that's just how the street works.

The stories are used to manipulate stock prices for their benefit.

Because Wall Street only wants to play when they see all the cards!

And the touts, are just Wall Street's props!
Posted by Palmoni at 9:59 AM

Can't wait for the upgrades after it hits $100

why did mgol get decked?

Problem with your hubris is that aig should be insolvent and in liquidation. It only exists because of the gov bailout. No bailout....aig = 0.0 Its not like the market was wrong about aig. What tripped up the bears is the incredible gov interventions on a massive scale. Too big to fail became the reality for aig.

Palmoni - what do you think about AMD and FIG...both have had huge runs lately...kicking myself for not getting in right below 4 for amd and selling fig before 5.

Hubris? It's not a market of what ifs, but what is.

In their hubris they couldn't recognize the bottom at 666.

In their hubris, they couldn't recognize that the Government was bigger than the markets.

It was the same in the Hong Kong crisis when the bears, in their hubris, decided to raid that market down. The Government bought.

The bears, are six feet under.

No-one disputes your argument that AIG should have been insolvent.

But AIG is now looking for a clawback on the swaps they paid 100 cents on the dollar.

A bad bet that goes wrong that isn't acknowledged is hubris.

I don't know of any reason why MGOL got hit today

Palmoni - what are you holding right now?>