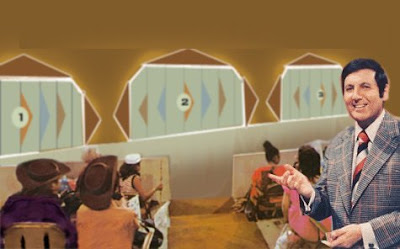 PITTSBURGH -- The Group of 20 nations is close to an agreement that would require members to subject their economic policies to a type of "peer review," according to several senior G-20 officials, in a shift that would expose the U.S. and China to broad scrutiny of the way they run their economies.

Also, the G-20 heads of state will announce on Friday that the G-20 will become the permanent council for international economic cooperation, eclipsing the Group of Eight, a senior U.S. administration official said.

And the WSJ Op-Ed today with Kevin Marsh, member of the Federal Reserve Board of Governors:

One is that the financial-market turmoil of the last year proved to be of significant consequence to the economy. The second is that the Federal Reserve distinguished itself from historical analogues by taking extraordinary actions to address risks to the economy. Commentators, however, tend to disagree as to whether the extraordinary actions undertaken were to the good or the detriment of the U.S. economy in the long-run.

As my fellow members of the Federal Open Market Committee and I stated earlier this week, economic activity has picked up, and conditions in financial markets have improved further. Longer-term inflation expectations are stable, and economic conditions are likely to warrant exceptionally low levels of the federal-funds rate for an extended period...

We are at a critical transition period, of still unknown duration, and we must prepare diligently for an uneven road race ahead. If policy is not implemented with skill and force and some sense of proportionality, the success of the overall endeavor could suffer.

In this environment, market participants and policy makers alike should steer clear of ironclad policy prescriptions. Nonetheless, I would hazard the view that prudent risk management indicates that policy likely will need to begin normalization before it is obvious that it is necessary, possibly with greater force than is customary, and taking proper account of the policies being instituted by other authorities.
-----

So why then is Treasury, trying to access $128 billion of TARP money that hasn't been used?

Maybe it's because Treasury really knows what is behind the doors!