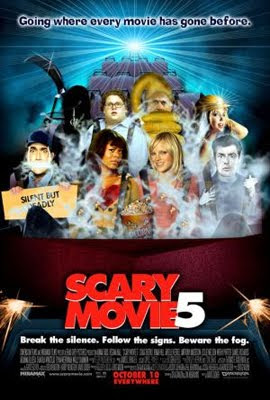 So now the folks on CNBC are wondering why September isn't scary.

So why didn't they tell us that, then on September 1st?

I'll tell you why. Because the had the ear of the scared bears. Heck, didn't CNBC last week, trot out Meredith Whitney and Nouriel Roubini in an attempt to tag team the market down?

What happened to these shills?

They got steamrolled. Again!

Scary? It's scary! Downright scary! But its only scary for the bears!

This September is the scariest of months. Huge fear exists. The fear is so massive the bears can't even talk. Their mouths are dry, and their legs are so weak they can barely walk. They can hardly speak. They are frozen in the headlights of the dreaded anglerfish! The only difference was, that I said they had no hope back in April. Now even the staunchest of the bears is belatedly recognizing that.

I hear it in their voices when they call me. They can't understand what's happening. And yet, they don't buy what I'm selling, because I'm giving it away. So today, one asked me, how to get whole. I told him to buy Gannett. Because soon the papers will be full of obituaries of these bears.

Scary? CNBC has no idea how scary this month is.

It's the Halloween trick or treat come early, and the bears have no tricks, and they have no treats. 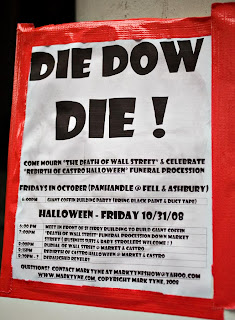 And here, on the anniversary of the melt down, the bears are sweating the next melt up. It's a different Halloween than last year. We're melting up, and Halloween is early!

So get used to it.

Because that's what's coming next.

You shorts are scared for a reason!

And one more thing, for the Meredith Whitney's of the world, who warned us about the coming collapse of the regional banks because of commercial real estate exposure.

Do you really think that you are on to something? Just because the anchors on CNBC bob their heads to your words?

What happened to the vaunted stress test for the NY banks? Didn't you have to buy that?

Wasn't this what we saw last year? 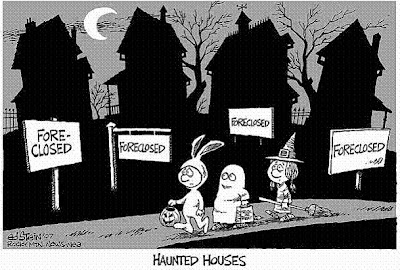 Doesn't that mean you have to buy that news also? Because do you really think that the bankers, with all their buddies in commercial real estate, won't come up with a plan, despite the protestations of the shorts? 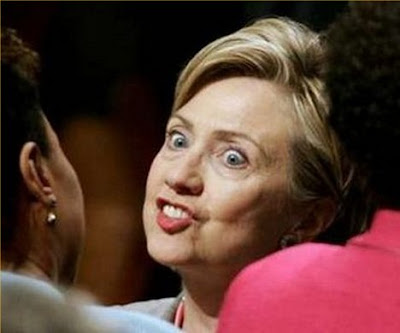 Look at today's market--large cap, small cap, the banks, technology, gold--all these names are all ramping together.

Don't you think they will come up with a plan on the hill? After all, aren't the shills in Washington scared of losing their jobs?

Which means this is the scariest of September's.

But it's only scary for those short!

And just like Hillary, they don't want to acknowledge that "bill!"
Posted by Palmoni at 1:01 PM

what the hek just happened to MGM and LVS....just took a dump?

Rumors that China would block visitors to them as a retaliation for tire tariffs. Cramer mentioned that rumor

Obama is pretty dumb with the tariffs.

you think mgm and lvs will rebound soon? what a sucky day to get hit like this when it was $14 all day.

Palmoni - several months ago you had posted a video of an open air concert in progress. One crazy dude (you) starts dancing ... people laugh at him. but he keeps dancing ... then another joins ... people still laugh at the two .. but they keep dancing ... then some more join in (me) .... and after some time, after a lot of resistance, a stampede ... and everyone joins in ... the real party starts

The real party is only starting.

Hey thanks!! The party is just getting started!

btw--on MGM--you had the correction in was going to make--and it took all of one day to do it.

Tomorrow morning, if the stock gaps down a bit or stays here, the bulls will buy it.